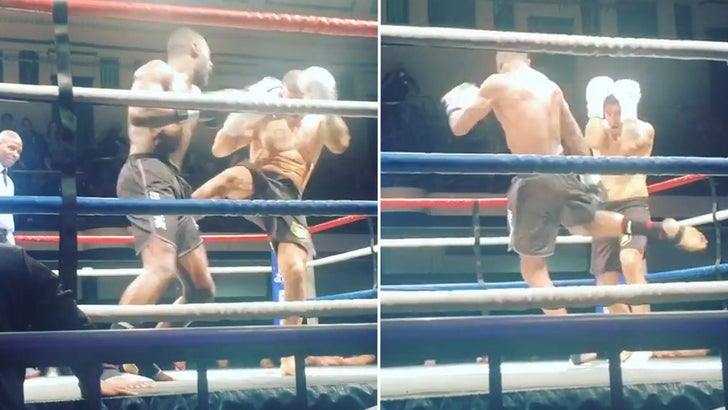 Hollywood movie star Idris Elba is now a REAL LIFE kickboxer after his debut match in the U.K. this weekend -- and his first groupie is none other than Madonna.

It went down at York Hall in London ... and it looks like all the training Elba's been putting in over the past couple months really paid off in the ring.

He's been documenting his fighting career as part of a new documentary series coming out in 2017 called "Idris Elba: The Fighter" ... but right now Madonna's the one tracking his every move. It appears she was ringside for the bout, and posted this video.

BTW -- he reportedly won the fight ... yes, ladies, just another thing for you to admire about the guy. 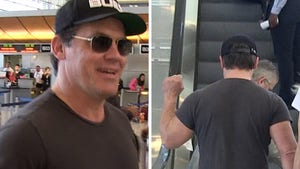 Josh Brolin -- Throws Up Black Power Fist ... Idris Elba Got Stiffed and So Did I (VIDEO) 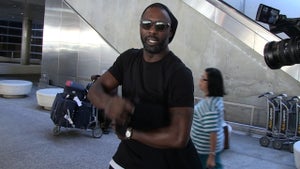 Idris Elba -- The Name Will NOT Be Bond