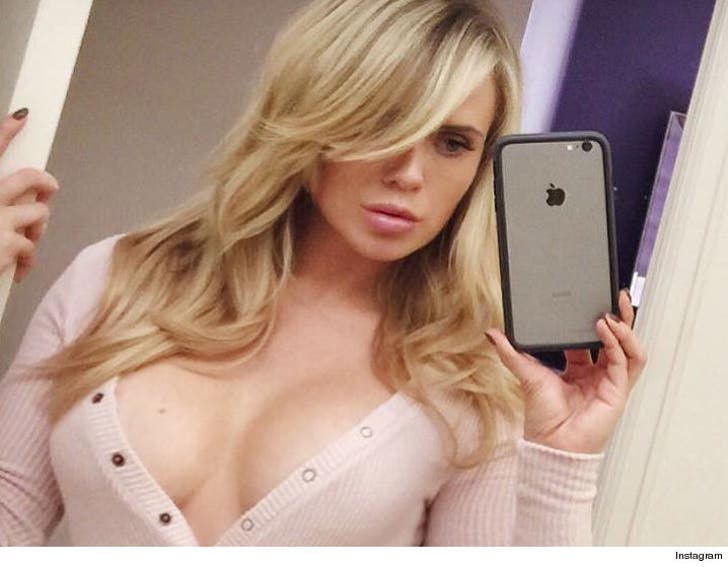 Former Playboy model Katie May's estate is giving the chiropractor who caused her death 2 options -- fund her daughter's education or brace for a wrongful death lawsuit.

Richards says he told the chiropractor he wants a settlement to avoid a lengthy, messy trial. He told us the estate is seeking something in the low 7 figures, and intends to use it to set up a college fund for Katie's little girl.

He agrees with the coroner's finding that the death was accidental, but adds ... when licensed professionals are negligent and cause death "there are some consequences." 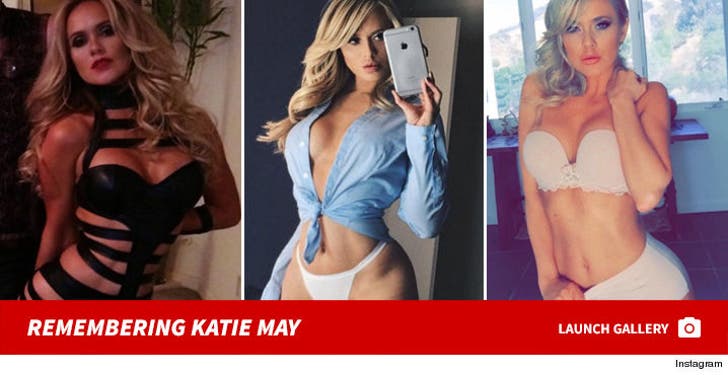 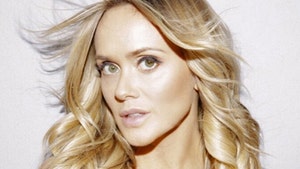 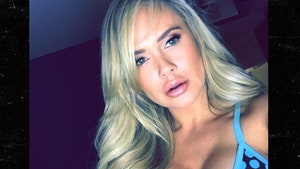