MC hit the road with her choreographer/dancer, Bryan Tanaka, on Halloween -- he was behind the wheel of her golf cart, sporting a king's crown -- when she took 5-year-old Monroe trick or treating in their Calabasas 'hood.

TMZ broke the story ... Tanaka is the dude Packer went toe-to-toe with when he thought Mariah was getting too close to him. Our Mariah sources say she and Bryan definitely were NOT banging -- but Mimi's gotta know hanging out with him so much will get under Packer's skin.

The scene with Tanaka should look familiar. Mariah's usually riding with Nick Cannon for Halloween, but he was in NYC this year. 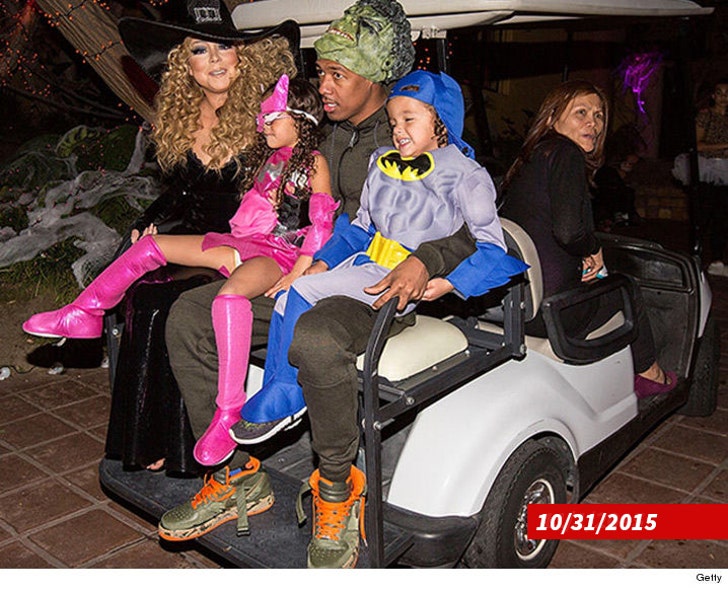 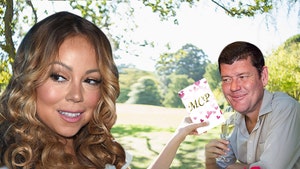 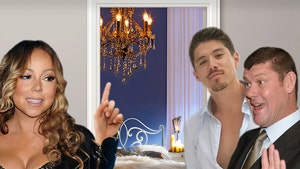