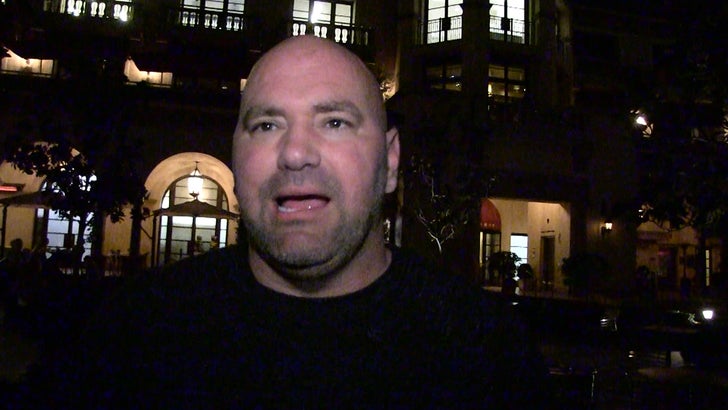 Dana White just made it official ... Ronda Rousey's time in the UFC is winding down ... telling TMZ Sports he's spoken to her at length about the end of her career in the Octagon.

Ronda dropped the bombshell news during a recent appearance on 'Ellen' telling a shocked crowd that her upcoming fight at UFC 207 would be one of her last.

We talked to Dana out in Beverly Hills ... and asked if he's talked to RR about hanging it up (he's her boss after all) ... and White delivered the bad news ... it's real, and it's happening, just not quite yet.

Bonus UFC nugget? Dana tells us if one of those last fights will be against Cyborg Santos ... check out the clip. 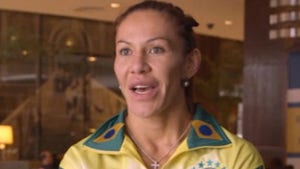 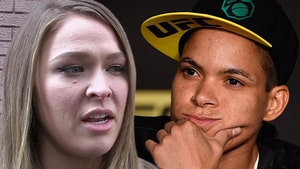