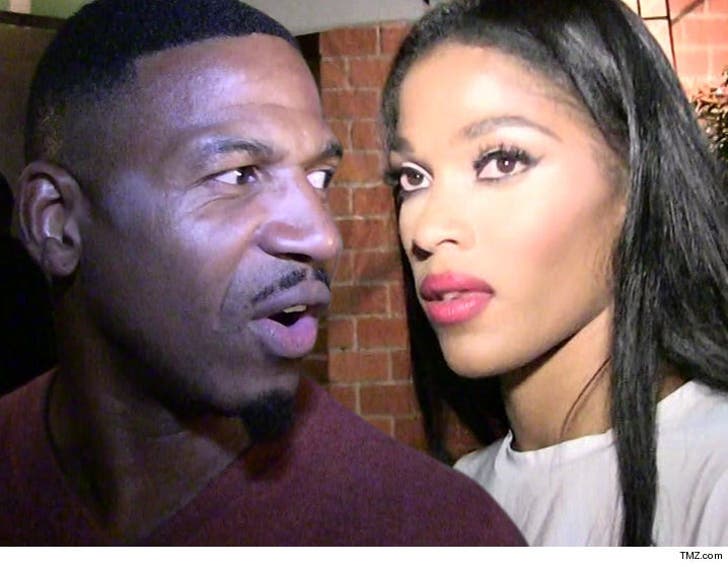 Stevie J is about to get some baby news he may not want, with the help of a judge and even a little bloodletting.

Joseline Hernandez just filed legal docs demanding that Stevie J take a paternity test, and she's so positive it will prove he's the father of her unborn baby ... she's also asking for child support and a parenting plan.

Stevie has been vague about the kid, not publicly saying it's his but not denying it either.

Joseline claims in the legal docs Stevie has privately agreed to pay her medical expenses associated with the pregnancy, although she does not say he fessed up to fatherhood.

It's now apparent she doesn't think she'll get any money from him, so she's asking a judge to extract it, and STAT.

Joseline's due in January, and now, based on some new medical advancements, all she needs to do is have some blood drawn and ... voila -- Stevie J will know his fate.

Maybe the most awesome "Maury" ever ... right? 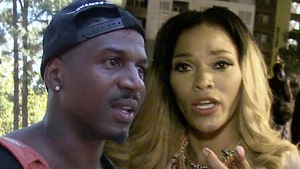 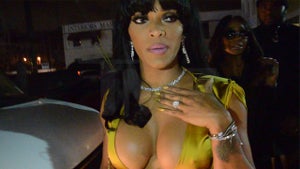 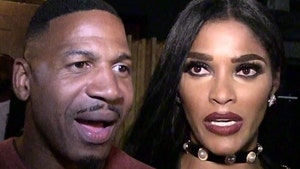 Stevie J to Joseline Hernandez -- Stay Away From Me ... I Never Molested My Daughter!