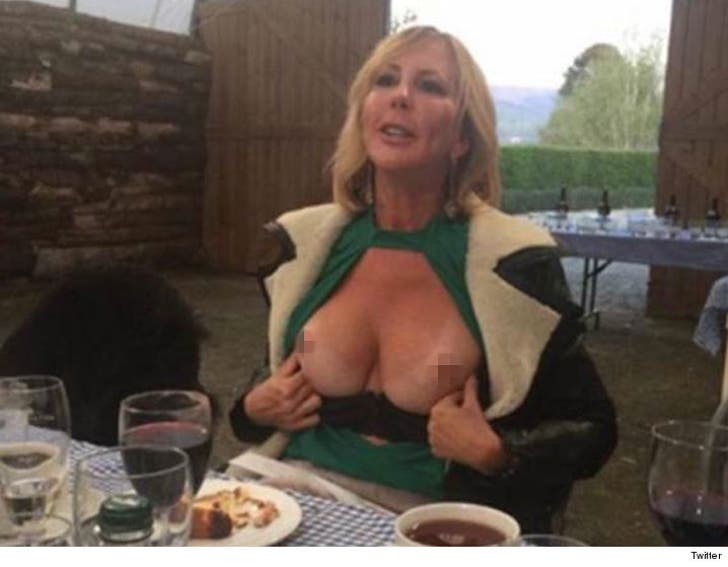 This topless pic of 'Real Housewives of Orange County' star Vicki Gunvalson has triggered an FBI complaint, and the agency is now looking into it ... TMZ has learned.

The pic was taken in Dublin, Ireland where cast members were on a retreat. Production sources say Tamra Judge took the pic and sent it to other cast members and producers with some snarky comments.

Somehow, the photo ended up on the social media account of a 15-year-old girl, who tweeted it out.

A woman named Rosalie saw the photo and filed a complaint with the FBI, saying "Tamara Judge ... sent a nude photograph of an acquaintance of hers (taken at a small gathering) to a FIFTEEN YEAR OLD girl & asked her to distribute it online in an effort to humiliate & harass one Vicki Gunvalson." 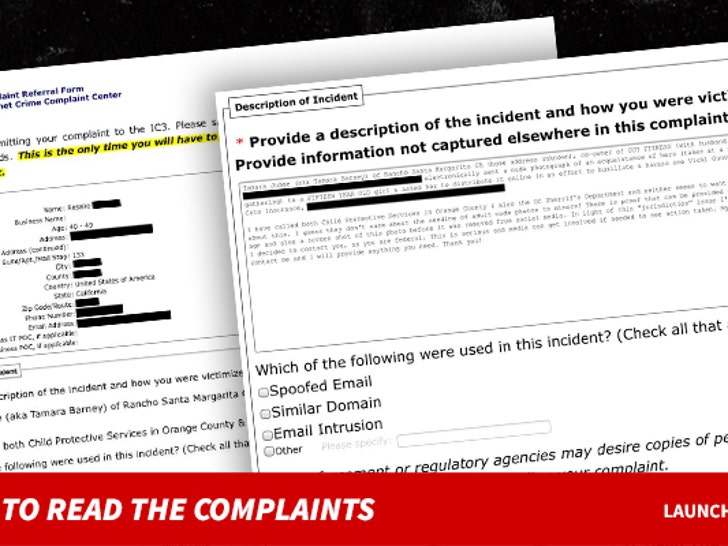 We reached out to Tamra ... sources close to her tell us she didn't leak the photo or in any way facilitate it getting into the hands of a minor.

The FBI is evaluating it but has not yet opened a formal investigation ... law enforcement sources tell us.

As for why Vicki posed topless ... fellow castmate Heather Dubrow was FaceTiming her hubby, "Botched" plastic surgeon Terry Dubrow, and Vicki wanted him to examine her nipples, which she felt were uneven. 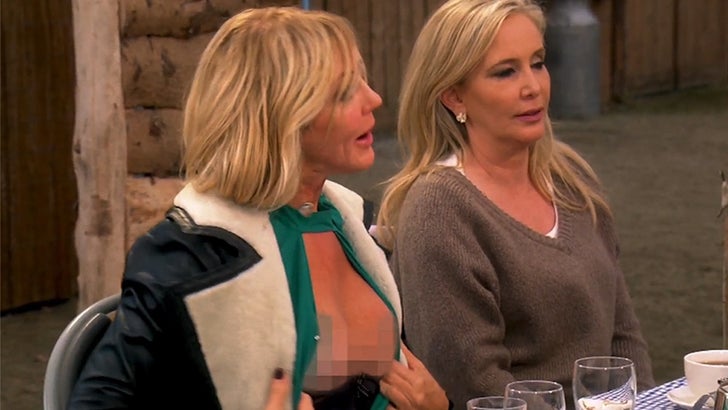 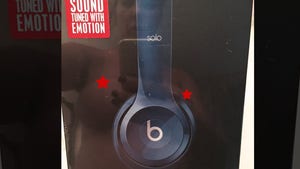 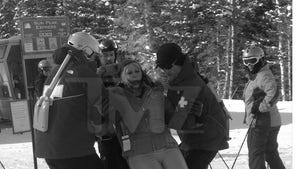