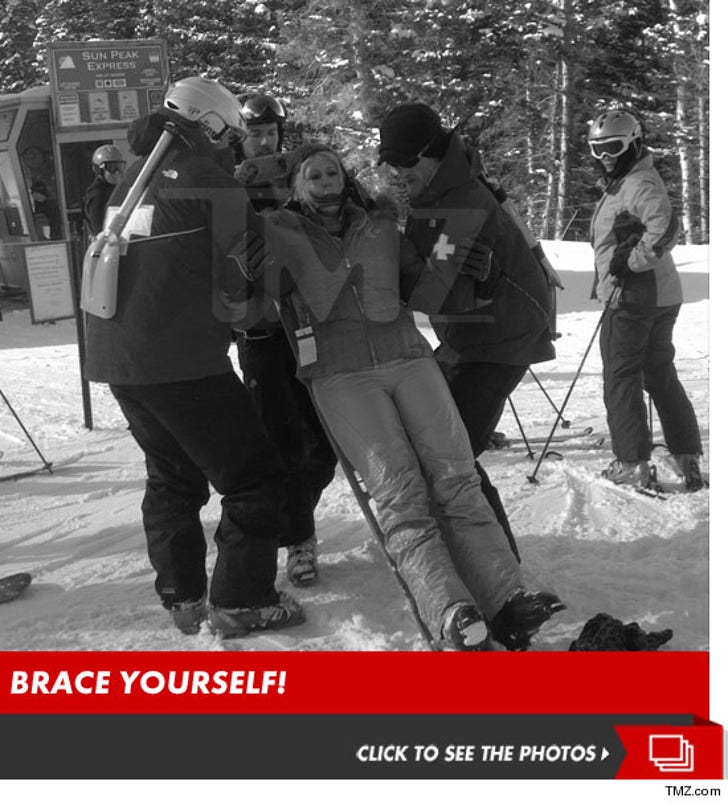 "Real Housewives of Orange County" star Vicki Gunvalson almost didn't make it to 2013 -- her body recently went barreling down a mountain like a rogue snowball ... which left her in the hospital with a nasty case of whiplash.

Vicki tells TMZ ... she was on a ski run in Park City, Utah just before the New Year ... when a snowboarder abruptly cut her off and caused her to tumble face first down the mountain, thrashing her neck around in the process.

Vicki managed to get back up and finish the course ... but as a precaution, ski patrol called an ambulance to take her to the hospital -- giant neck brace and all -- where doctors determined she had a bad case of whiplash.

Vicki tells us, she's recovering nicely ... and will follow up with an OC doctor soon.

The Lesson Here: everyone should snowboard. 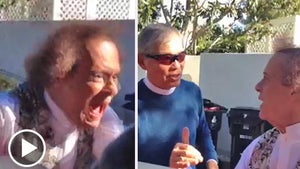 Richard Simmons Run Over By Wheel of Misfortune 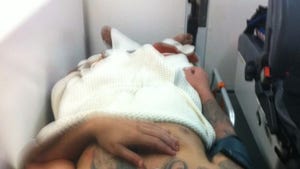