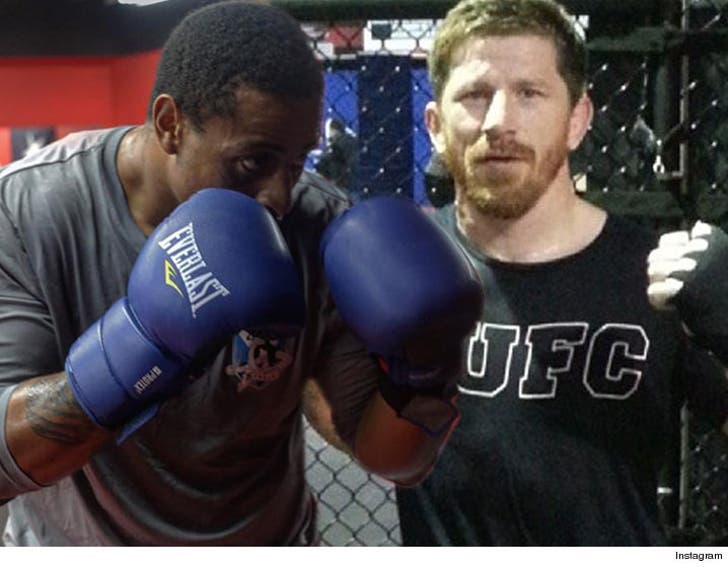 Greg Hardy has been training his ass off as an MMA fighter -- linking up with one of the top gyms in the country where he's been living and sleeping while working under the tutelage of an ex-UFCer.

TMZ Sports has learned ... the 28-year-old ex-NFL star has been training with American Top Team in Florida -- which Dana White once hailed as one of the top 5 MMA teams in the country.

We spoke with one of Hardy's trainers, Mike Brown -- a former UFC fighter who actually fought and BEAT Urijah Faber TWICE in his MMA career.

Brown says Hardy has been living at the training facility -- "He's staying in the dorms we have upstairs. It's for guys who are really in intensive training."

While at ATT, Hardy has been working out with legit MMA studs like King Mo -- who seems to have taken a liking to the ex-Pro Bowler. 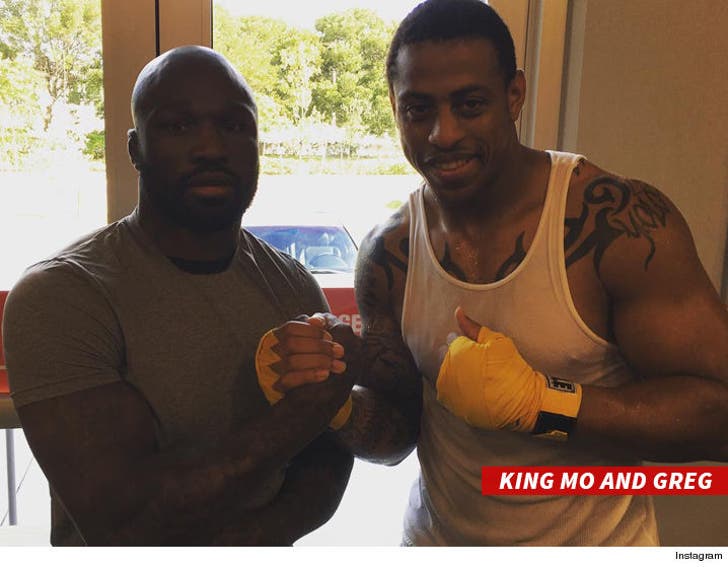 So, how does Hardy look?

"He seems to have the drive and desire," Brown says ... noting that Hardy has been taking classes in multiple disciplines to hone his skills.

"He took boxing last night, jiu-jitsu today. He was training with Steve Mocco, our wrestling coach, who was in the Olympics."

As far as taking a pro fight, Brown says there's a shot he could debut in 2017 taking a low-level pro fight or an amateur fight. Stay tuned ... 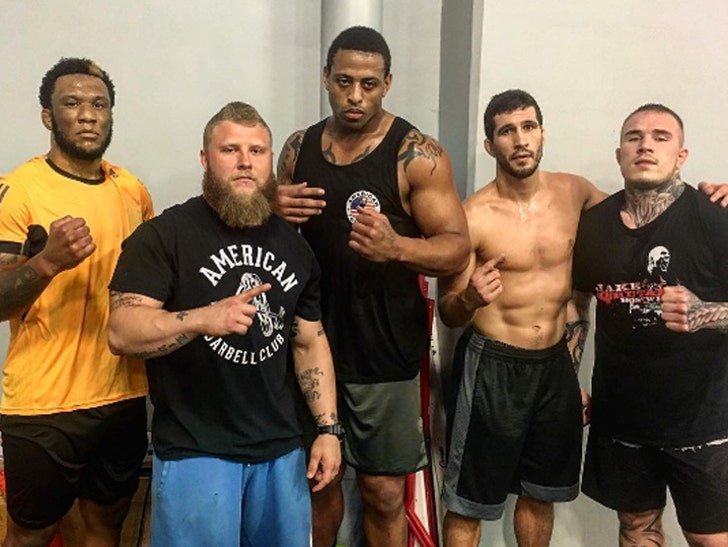 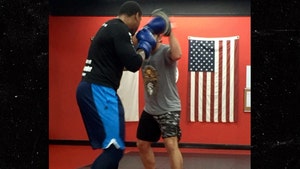 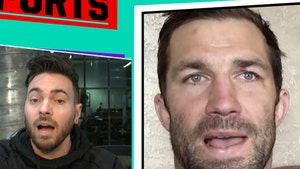