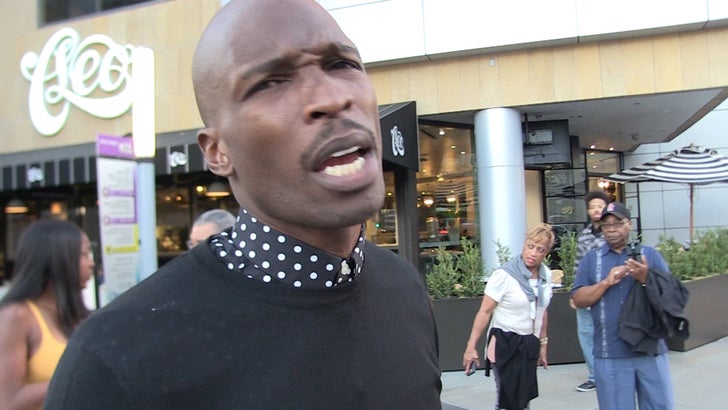 Yeah, we know he's kidding ... but it's still fun to watch Chad Johnson call out Ray Lewis -- and threatening to beat his ass!

We got Chad out at The Grove in L.A. -- smoking his stogie -- and recalling the most ferocious hit he ever took during an NFL game.

Chad says he went to fight Ray after the game -- but Ray ran out of the locker room, fearing the wrath of the 6'1", 190 pound receiver.

The Baltimore Sun's Aaron Wilson has debunked the fight story in the past -- saying Chad and Ray are good friends ... but Chad's a trained fighter and it makes you wonder, "What if?" 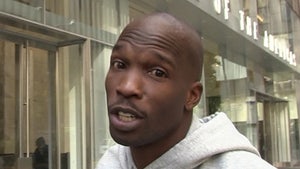 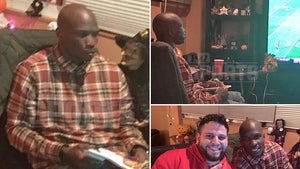