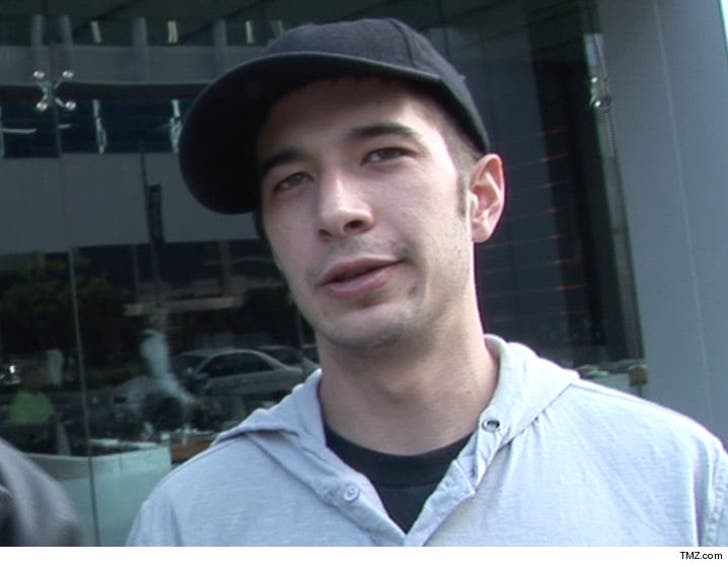 Jake Harris was found battered and bloodied on the side of the road after getting tossed from a vehicle ... according to law enforcement.

Cops tell TMZ ... the former "Deadliest Catch" star got in an SUV Saturday night with 2 to 3 other people after leaving a casino in Washington state, but got into a fight and was thrown out of the vehicle.

Sources close to the situation tell us Jake's ID, wallet and cash were stolen before he got 86'd from the car. Cops found him on the side of the road and took him home. Jake decided later to go to a hospital for a head wound, and we're told he's still in ICU. 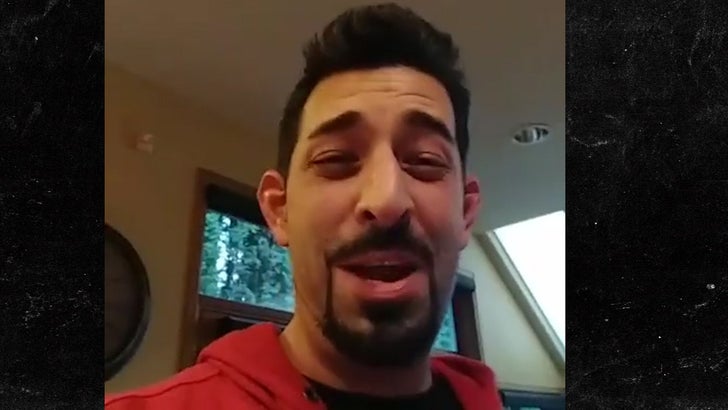 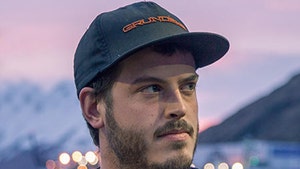 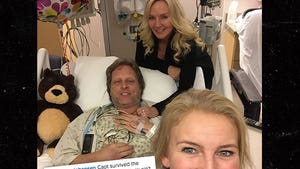