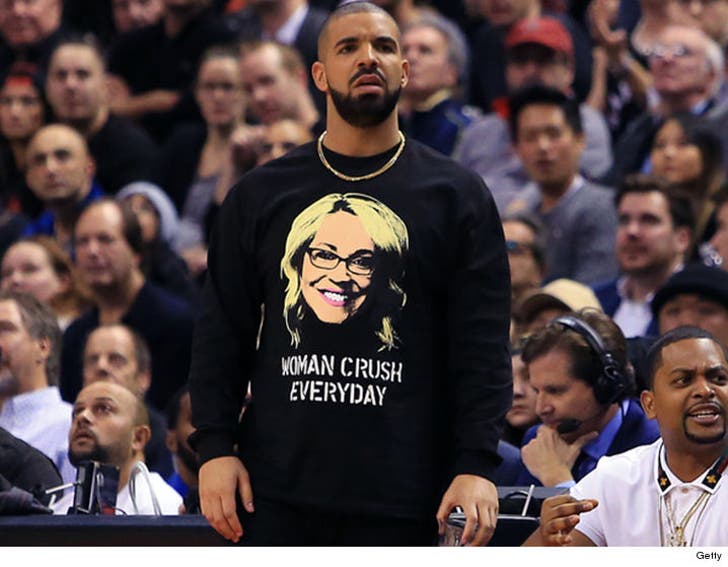 The rapper blew the lid off social media Wednesday during the Raptors/Warriors game with his "Woman Crush Everyday" shirt with the NBA sideline reporter's mug. Even though it was a huge hit, sources close to Drake tell us there's no plan to mass produce for the public.

We're told Drake's team got a ton of requests to get in on the Burke gear, but he's not budging yet. He might wanna get in the game -- knockoffs are already flooding the Internet.

If you missed it -- Drake was interviewed mid-game expressing his love for the veteran reporter, even inviting her to dinner. Doris replied, "dinner is on

Update of tonight's big story: Drake wants to have dinner w/ Doris Burke + Doris is WITH IT: https://t.co/R9U5zzUu4W pic.twitter.com/9NZDyfKgT8 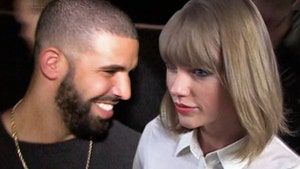 Drake -- Introduced Taylor Swift to His Mom, But ... 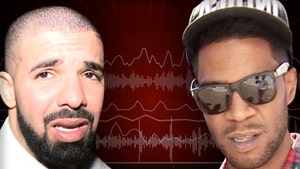