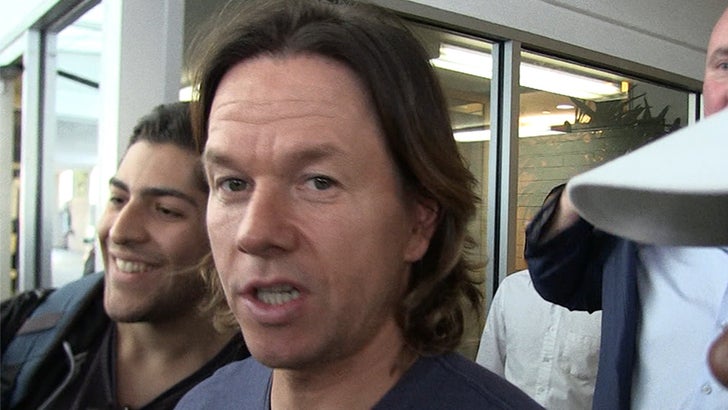 Ask and you shall receive!

Conor McGregor says he wants to own a piece of the UFC -- and Mark Wahlberg says he's willing to give it to him.

Remember, Wahlberg was one of the celebrity investors who purchased a small stake in the UFC earlier this year.

So, when we saw Mark leaving E Baldi in Bev Hills on Thursday, we asked him about Conor's demand at UFC 205 ... when he demanded to be cut in as a part-owner.

At first, Wahlberg says Conor needs to "cut the check" like everyone else -- but then changed his mind and offered McGregor a share for free because "he deserves it."

He also gives a thoughtful explanation about why it's a smart move to get into business with Conor now.