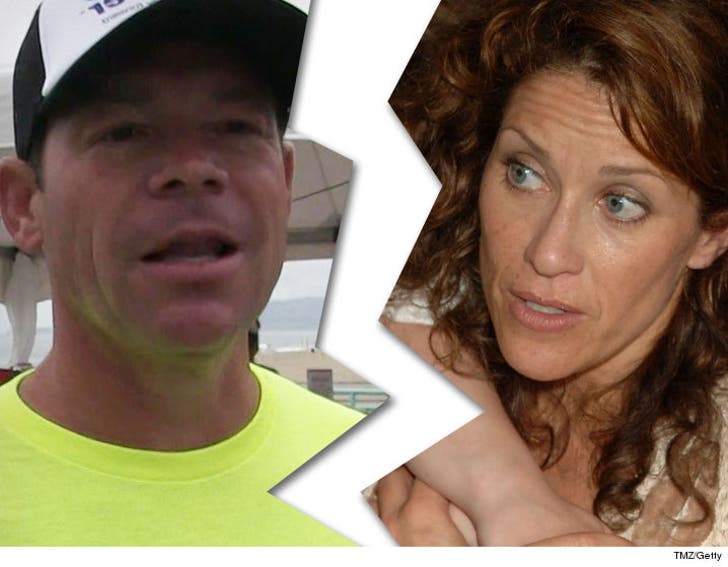 Turns out, the UCLA vs. USC game isn't the biggest thing going on in Jim Mora's life this week -- he just officially filed for divorce from his wife of 24 years ... TMZ Sports has learned.

Jim and Shannon Mora announced they had separated back in June -- but now, Jim has filed documents to end the marriage once and for all.

The couple has 4 kids together -- including 2 minor children. He's asking for joint custody. He also checked the box to pay spousal support and his wife's attorney's fees. All signs of a pretty amicable split.

FYI, Mora signed a contract extension with UCLA earlier this year to keep him through 2021. He reportedly made $3.5 MILLION in 2016 alone.

So ... everyone, meet the most eligible bachelor on the UCLA campus. 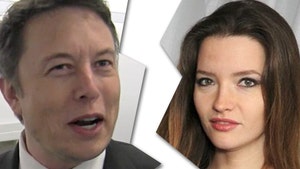 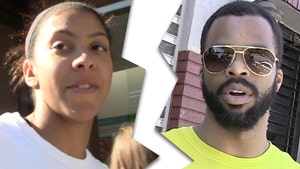