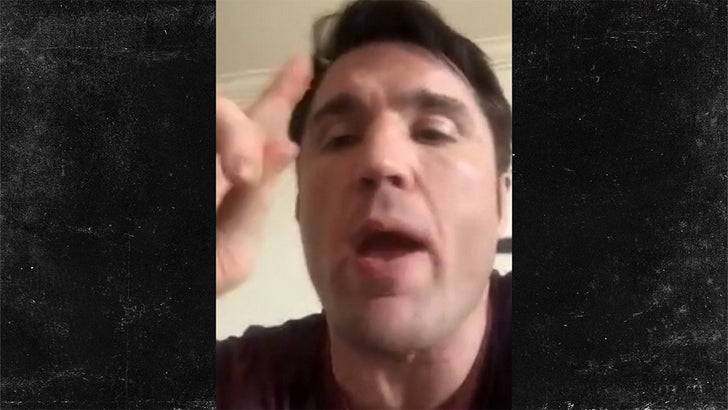 Good news? Jones is returning to the mat as part of Chael's Submission Underground event next month ... an all-grappling combat contest Jones is actually allowed to compete in, despite his yearlong drug suspension.

Bad news? Jon is up against his old UFC foe -- and former Olympic wrestler -- Dan Henderson ... during a bout on FloGrappling.com which according to Sonnen could mean Jones seriously gets embarrassed in the all-grappling format.

You gotta listen to Sonnen break it down ... especially the way in which he explains how Jon is able to mix it up in the event despite his suspension ... which we're sure Dana White will be thrilled about. 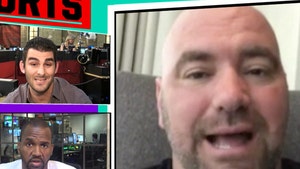 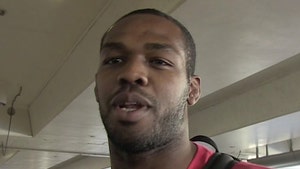