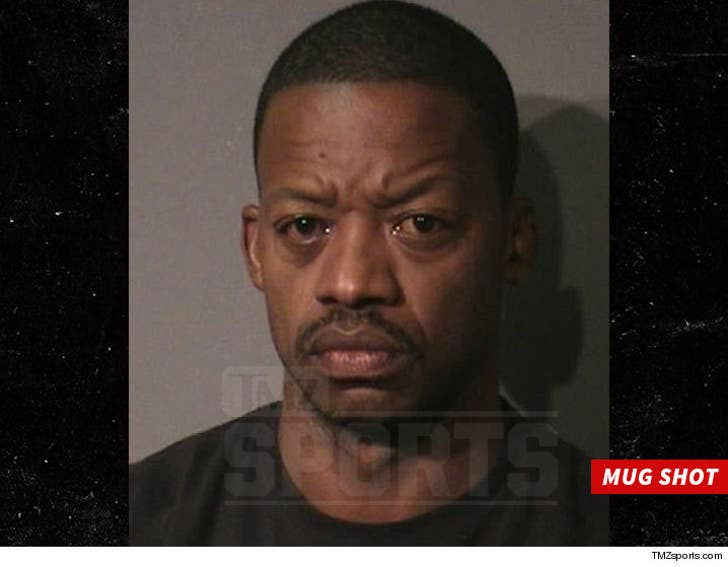 Ex-NBA star Steve Francis has been released from jail after his Saturday drunk driving arrest -- but was ordered by the judge to install a breathalyzer system into his car.

As we previously reported, cops say Francis reeked of booze and vowed revenge on officers during his arrest ... in which a bunch of weed was also allegedly found in the car.

After he bonded out Wednesday morning, he returned to court -- where the judge told him he's not allowed to drink or take drugs unless prescribed by a doctor.

He will also undergo random drug and alcohol testing.

The judge also said he can't leave the state of Texas without permission -- unless he's going to Florida to turn himself in on an unrelated burglary charge (he has 30 days to do that).

Francis is due back in court in Texas in January. As he left court today, he gave reporters the silent treatment. 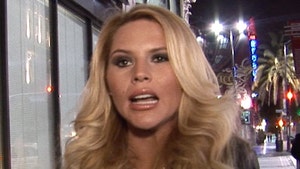