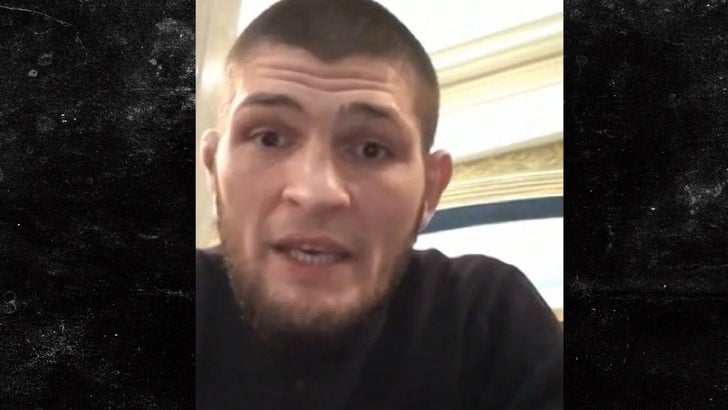 UFC rising superstar Khabib Nurmagomedov says he wants to HUMILIATE Conor McGregor -- and vows to "finish his hype" forever if Dana White gives him the chance.

TMZ Sports spoke to the fighter (who's currently in Russia!) and he explained the fight isn't about the money because "I have a lot of money."

Khabib says Conor simply rubs him the wrong way -- and he wants to punish the Irish superstar ... badly.

"But I don't want to finish him 1st round, 2nd round, 3rd round ... I want to fight with him for 25 minutes like 5 rounds and I want to make him look very bad. And finish his hype."

Khabib also describes a backstage confrontation with Conor at UFC 205 -- and says he's no Eddie Alvarez or Tyron Woodley ... and would've destroyed CM on the spot if he hadn't retreated.

There's more ... Khabib also explains why he no longer gets into street fights (spoiler: it's because he's afraid he might kill someone).

Good luck with that, Conor ... 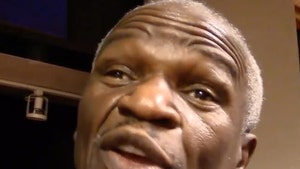 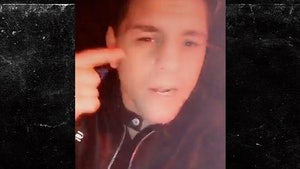