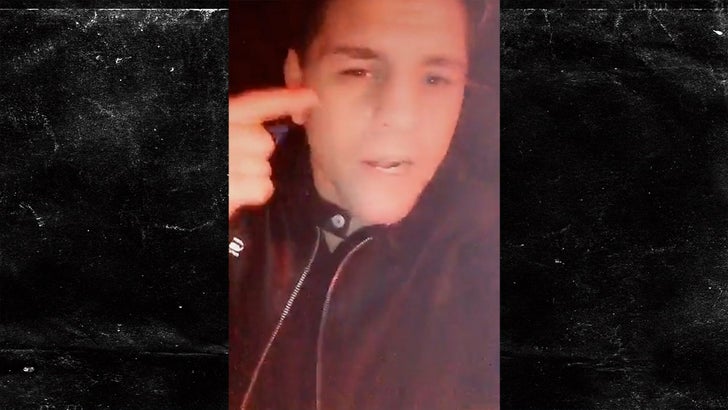 Nick Diaz was inside 1 Oak nightclub when Conor McGregor went off on Floyd Mayweather Tuesday night -- and had this 2 word reaction -- "F*** you."

Diaz began Snapchatting himself during Conor's rant -- and said, "I was already the 2-weight world champion, bitch."

Our Diaz sources tell us Nick wants a piece of the Irish superstar at some point in the future ... though no word if there's been any real talks behind the scenes. 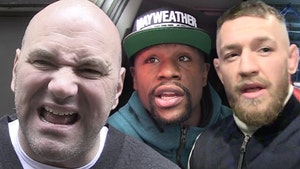 Dana White -- Fires Back at Floyd Mayweather ... 'You're the Cure for Insomnia'