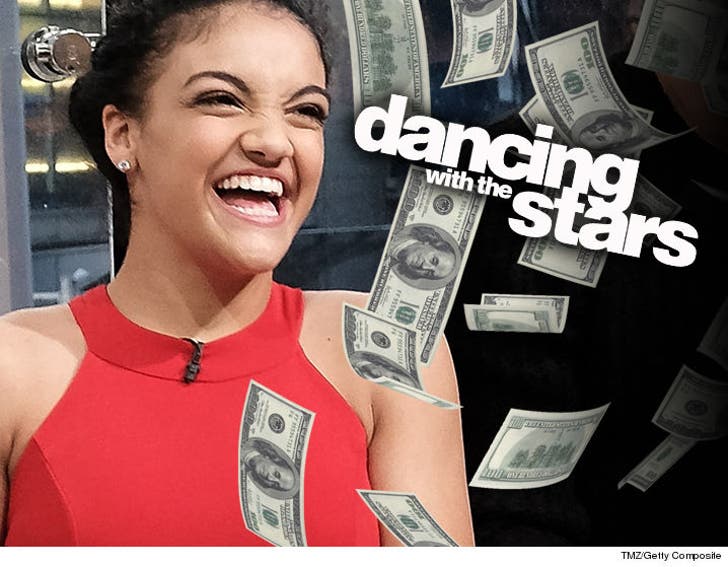 It really pays to go the distance on "Dancing with the Stars" -- just ask U.S. Olympic gymnast Laurie Hernandez ... who just made a TON OF CASH on her way to winning the Mirrorball Trophy.

Since Laurie is only 16 ... producers had to get a judge to sign off on the terms of her contract in order for it to be enforceable. And those documents included the entire 'Dancing' pay structure.

Laurie got a cool $125k just for being on the show -- but she got more cash the further she made it.

Not bad for 3 months of work! 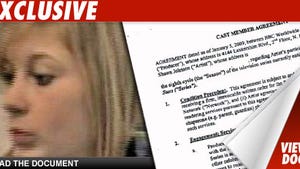 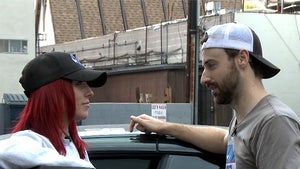 'Dancing with the Stars' -- Sharna Burgess Bowing Out ... Shreds Knee in Practice (VIDEO)