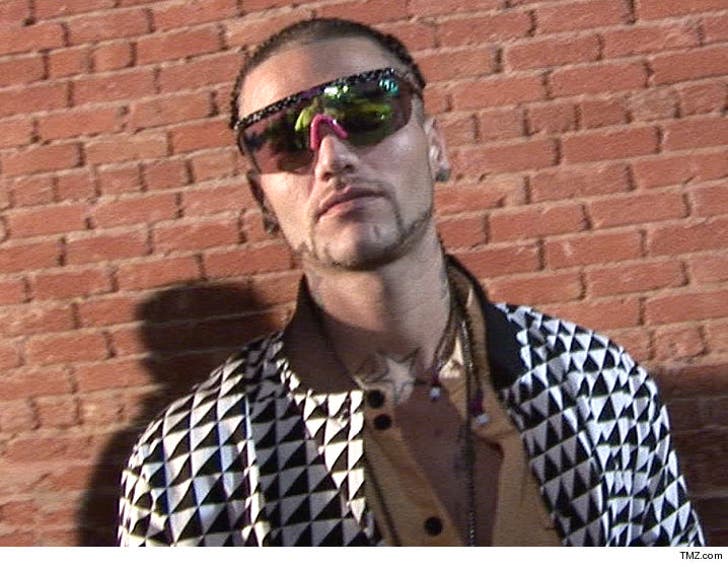 Rap genius Riff Raff confused the number 12 with the number 2 -- at least according to the landlord who says Mr. Raff came up way short on his rent checks.

The rapper's been ordered to cough up 10 months of unpaid rent plus interest and court costs -- which comes out to $69,288 ... according to docs. RR signed a 12 month lease for the San Fernando Valley pad in July 2014, but the landlord says he was gone by September. The place appears to be unoccupied these days. 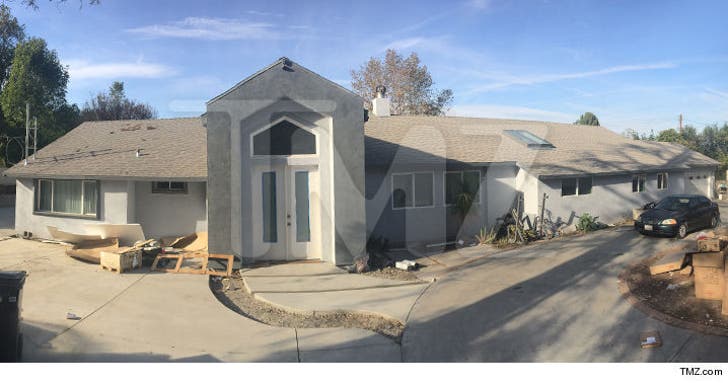 On the bright side ... Jody Highroller wasn't ordered to pay for any damage to the house, so we're assuming the 40 gallon fish tank is still intact. 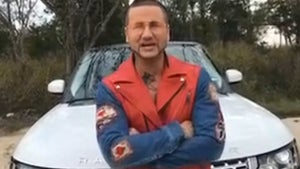 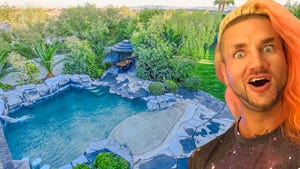