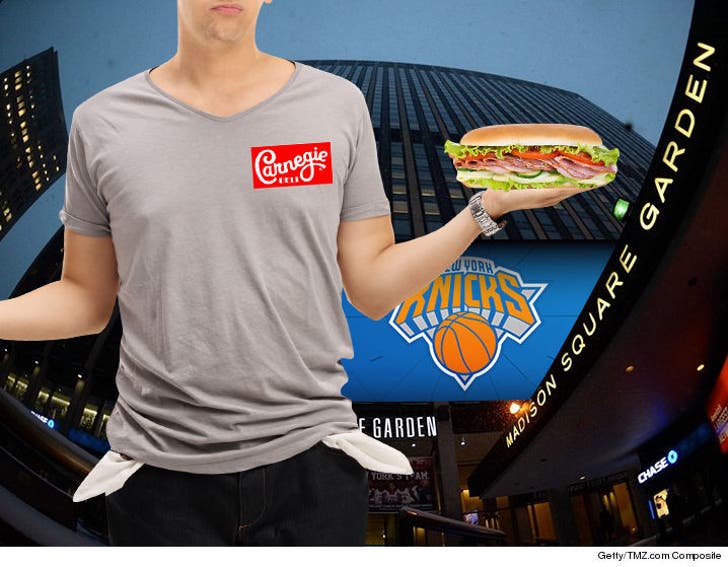 A New York Knicks superfan, who's also linked to another NYC landmark, is stiffing the team on her super expensive courtside seats ... according to Madison Square Garden honchos.

MSG, which owns the Knicks, just sued Terry Klein, wife of the former co-owner of the legendary Carnegie Deli, for 10 Knicks season tickets she enjoyed using -- and allegedly reselling -- during the 2015-16 NBA season. According to the docs, obtained by TMZ Sports, Terry either used or resold more than 90 percent of the tickets she was given.

MSG points out Terry and her husband, Fred Klein, have been loyal Knicks fans "for decades" ... so it's "reluctantly" filing the lawsuit. MSG says it's only suing because Terry has agreed she owes the dough, but continually refuses to pay.

No doubt, Terry deserves something for remaining a Knicks fan -- it's been 43 years since their last championship -- but $97k seems steep.

We reached out to the Kleins ... so far no word back. 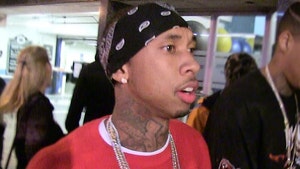