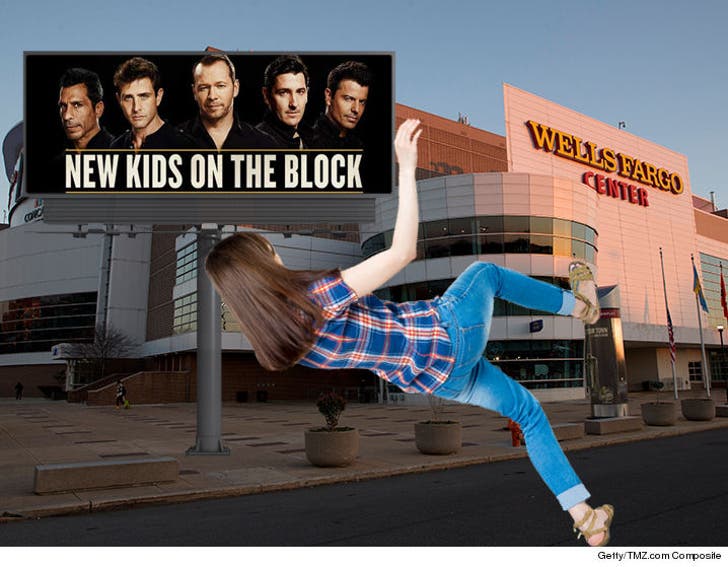 New Kids On The Block is getting a little long in the tooth, judging from its fans, because one of them says she fell during a concert and broke her hip.

The lady says she was swaying to the music at Philly's Wells Fargo Center last year when she slipped on liquid and landed on her butt, fracturing her left hip. She says the injuries were debilitating.

New Kids are not being sued ... just the venue, for not mopping up the liquid.

As for her damages ... she says they're severe -- physical and psychological pain, loss of life's pleasures, etc. 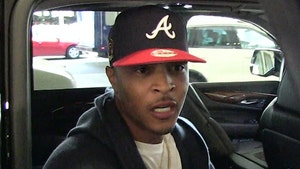 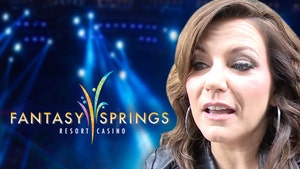