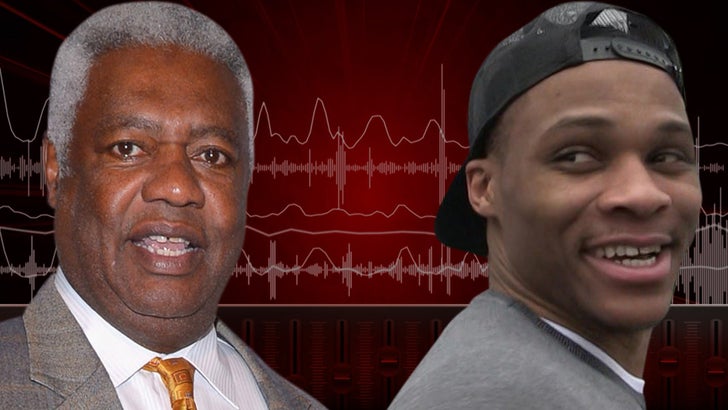 Time to clear out some space in Springfield ... because just 8 years into his career, Russell Westbrook is already a LOCK for the Basketball Hall of Fame ... so says NBA legend Oscar Robertson.

FYI, Westbrook is averaging a triple-double this season -- which is incredibly impressive considering the only other player to carry that average further into the season is Robertson!

So, we reached out to Oscar to get his thoughts on Russ ... and needless to say, he's VERY impressed -- saying there's "no doubt" Westbrook will join him in the Hall.

As for comparisons ... Oscar says Russ is his own player -- but one HELL of a player at that.

Oscar says there's only one thing holding Westbrook back ... but he's confident Thunder execs are working to remedy the problem. 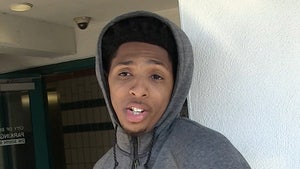 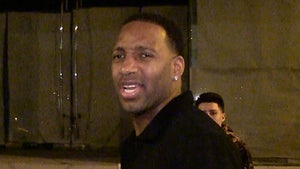