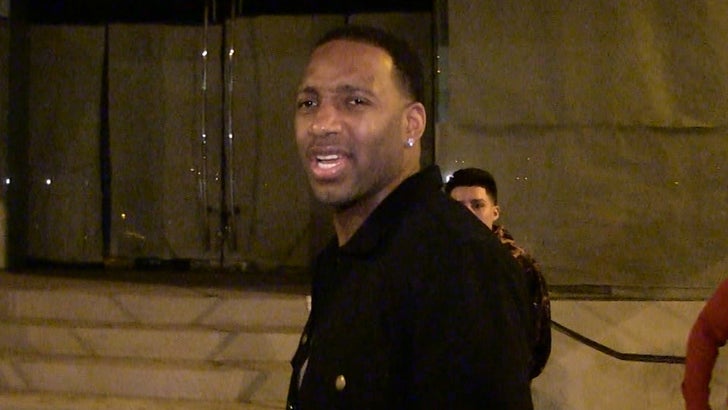 Strip away the superteam. Kevin Durant would still DOMINATE Russell Westbrook if they took it to the park ... that's according to Tracy McGrady.

In the wake of Thursday night's Warrior-led ass-kicking, McGrady told TMZ Sports it would be even worse if the two ex-teammates went mano-a-mano. 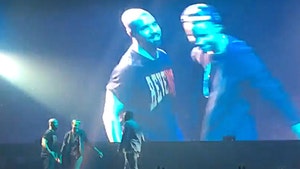 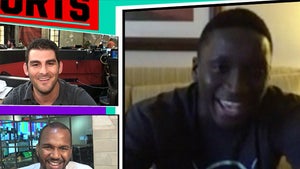