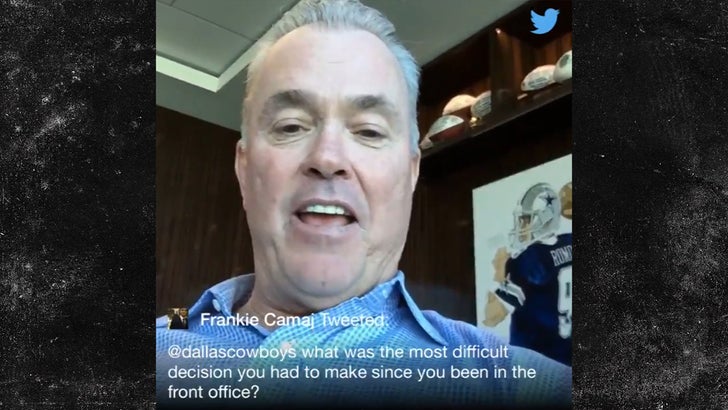 Stephen -- the Cowboys CEO and Director of Player Personnel (and also Jerry's son) -- did a video Q&A with fans moments ago ... and was asked to name the most difficult Cowboys decision he's had to make.

Without hesitation, Stephen explained why forcing Tony to take a back seat to Dak Prescott was especially tough for him.

By the way, he did the interview with a painting of Tony Romo over his left shoulder.

Jones keeps referencing Dak's "hot hand" -- which makes it seem like he's ready to turn right back to Tony if that hand happens to cool off.

Also, interesting Stephen is taking credit for the move ... and not head coach Jason Garrett.

But we knew that already ... right? 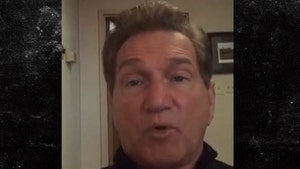 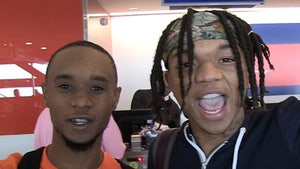