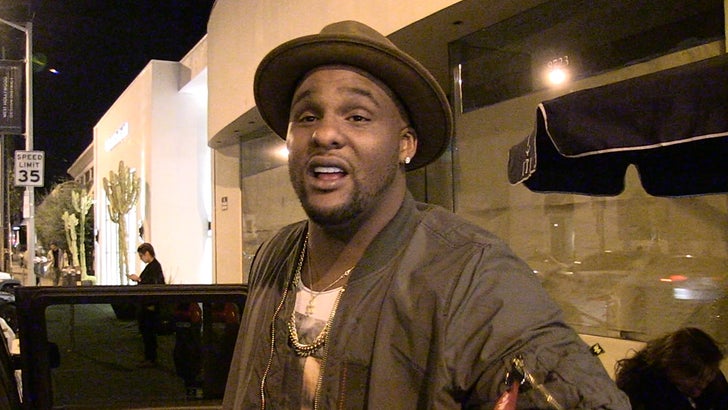 Big Baby Spielberg? It just might be ... 'cause one of the most colorful characters in NBA history tells TMZ Sports he's putting his court career on hold ... for a career behind the camera as a movie director.

We got Glen Davis out grabbing a bite (okay, probably more than just one bite, he's a big dude) at Catch in West Hollywood and asked the NBA free agent when he's expecting to be back bouncing balls.

This past summer Glen told us he was definitely looking to get back in the league ... but he sang a different tune this time, saying he's got other things on his mind than just hoops.

He's even got a biopic in mind that he wants to do ... and it's about the greatest player in LSU basketball history ... not so fast, Shaq. 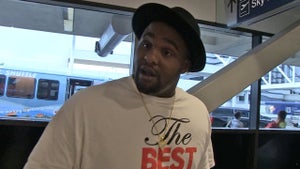 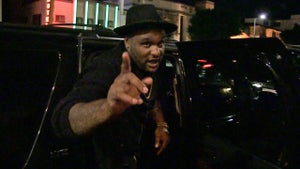