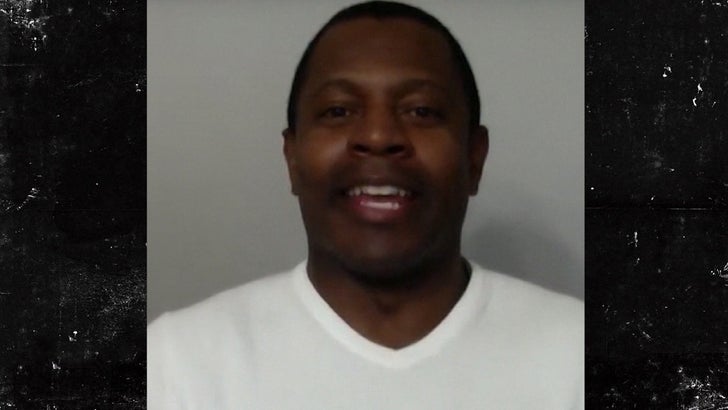 Gronk had season-ending surgery on his back Friday ... leaving the folks in Foxborough worried about their chances at the team's 5th Lombardi trophy.

But Brown -- a member of the Patriots Hall of Fame -- says New England is so used to players like Jacoby Brissett and Jimmy Garoppolo coming off the bench and dominating, the "next man up" concept is part of the team's DNA.

"That football team was great before Gronk, it was great with Gronk, and they're probably going to be great without him." 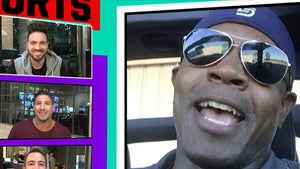 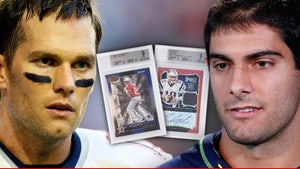