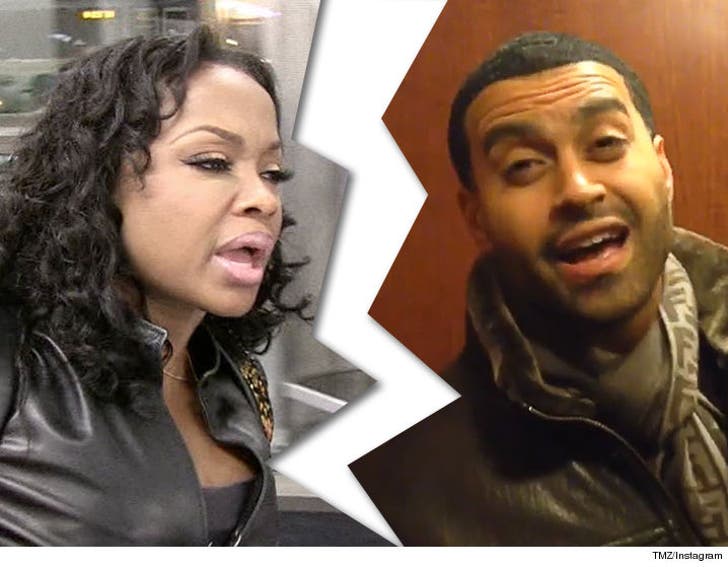 Phaedra Parks said she was officially single again, but Apollo Nida said otherwise -- now we know who was actually right ... turns out, it's all Phaedra.

According to the docs, Apollo was served in March -- while behind bars -- and even asked the court for time to respond, which he was granted. Still, 4 months went by and he went radio silent ... so the judge went ahead and signed off on the divorce without Apollo's signature.

The docs also include a parenting plan. Phaedra gets physical custody of their 2 kids while Apollo finishes his 8 year bid. When he's out, he'll get visitation, but she gets final say over any parenting disagreements.

Apollo denied knowing anything about the divorce, and even went so far as to file his own petition last week. Clearly, he's got time to kill right now. 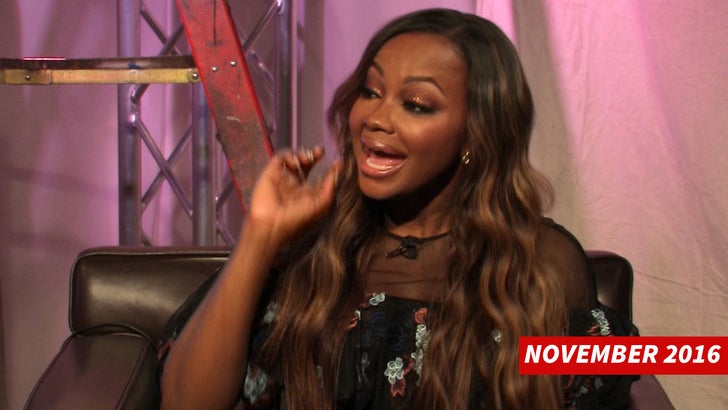 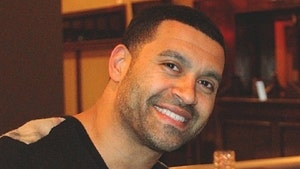 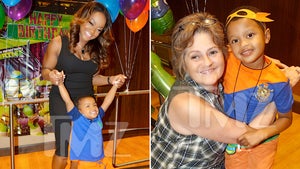