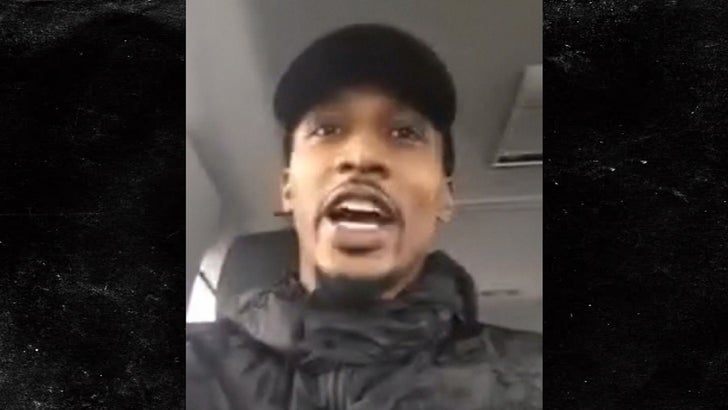 Knicks guard Brandon Jennings says the team is fully aware LeBron James will try to punish the team for Phil Jackson's "posse" comment in Wednesday night's game -- but he has a message for the King to hear ...

TMZ Sports spoke to Brandon ... whose Knicks are playing pretty well ... and asked him if the team is ready for a potentially angry LeBron to show up at Madison Square Garden tonight.

Why would Bron be mad? This is the first meeting of the teams since Knicks Prez Phil Jackson referred to Bron's business team as a "posse" ... offending Bron in the process.

Jennings -- who's getting the start tonight with Derrick Rose out -- says the squad knows LeBron is motivated ... but they're ready for it all.

This one is gonna be fun. 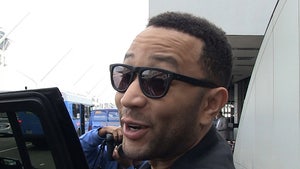 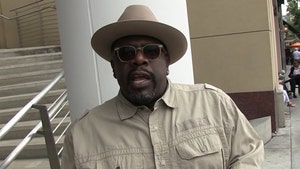