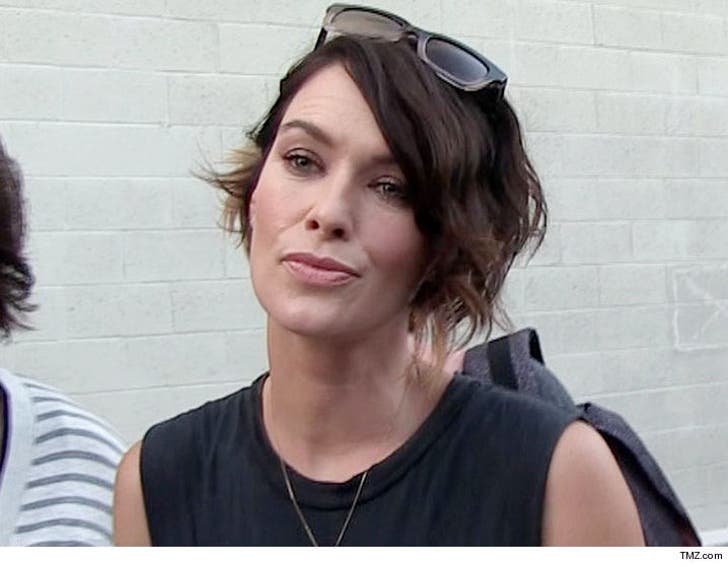 Lena Headey got a HUGE pay raise on "Game of Thrones" and is now making more than $1 million PER EPISODE ... so claims her ex-husband, who's got plans for that extra dough.

Peter Loughran just filed new docs asking the court to make Lena pay his legal fees in their nasty custody battle -- to the tune of $40k. He says it's only fair, since he's jobless and Lena's sleeping on a bed of 'GoT' cash.

It's interesting ... there were reports Lena was set to make upwards of $500k per episode for season 7, but Peter obviously thinks she's making more than double that already.

The judge hasn't ruled on his request for Lena to pay. 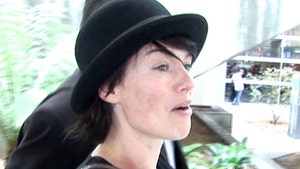 Lena Headey -- Son Must Return to the US of A 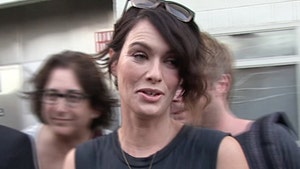