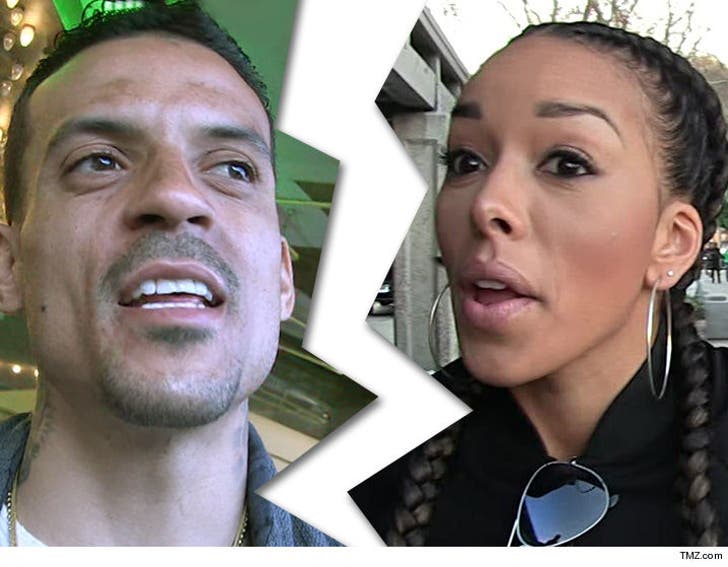 Matt Barnes is officially a single man ... and all it cost him was HUNDREDS OF THOUSANDS OF DOLLARS ... TMZ Sports has learned.

Barnes and Gloria Govan broke up in 2014 after 1 year and 11 months as man and wife. They have twin boys together who were born back in 2008.

Things were amicable between the two at first, but their relationship took a massive hit in 2015 when she rebounded with Matt's ex-teammate, Derek Fisher ... and y'know ... they fought.

Now, we've obtained court docs that show Matt and Gloria are officially divorced -- and they've both agreed on child and spousal support.

One last thing -- Gloria and Matt had to go to co-parenting counseling with the hopes they will be able to get along moving forward ... whether Fisher is in the picture or not. 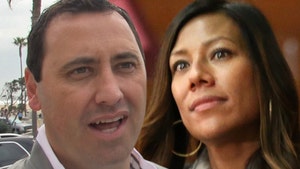 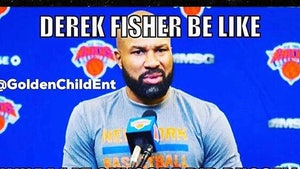