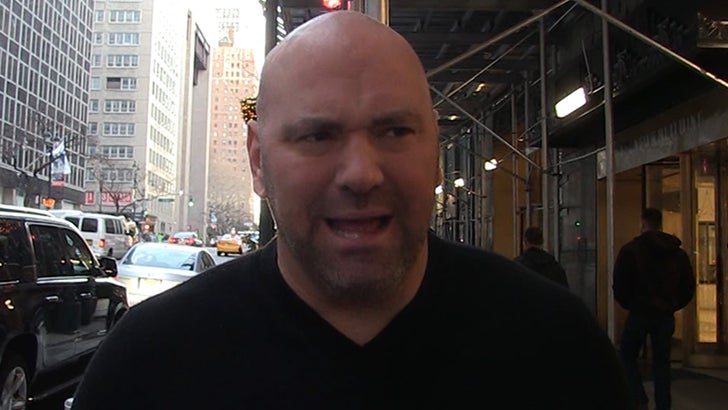 Dana White tells TMZ Sports he's still on great terms with Brock Lesnar -- despite the UFC 200 PED drama -- but believes his days in the Octagon are probably over.

"I think his career is winding down but he's a freak of nature. Who knows ... maybe he'll give me a call and say he wants to do it again but I think he's ready to ride off into the sunset."

FYI, Brock is 39 years old and before UFC 200 he hadn't fought in the Octagon since 2011 when he lost to Alistair Overeem.

There's more ... we also asked Dana about another WWE superstar, CM Punk, and whether he would return to try to redeem himself after his disastrous debut earlier this year.

It's obvious Dana likes and respects CM ... but it doesn't seem like we'll see Punk back in the Octagon in the very near future. 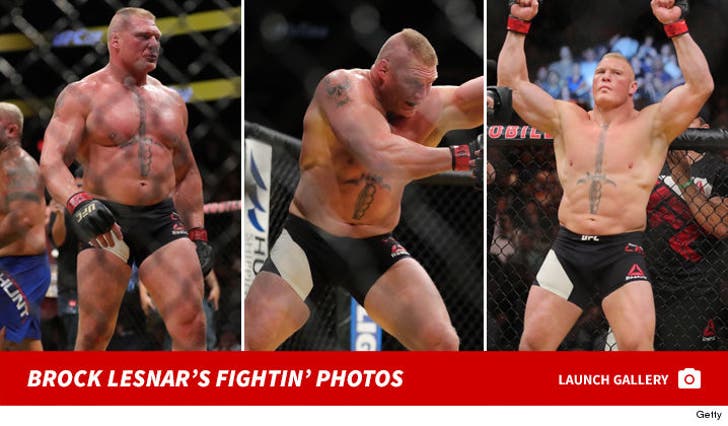 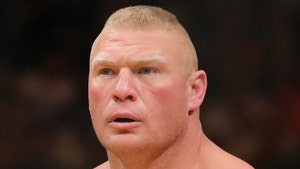 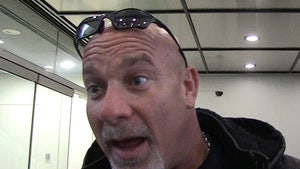