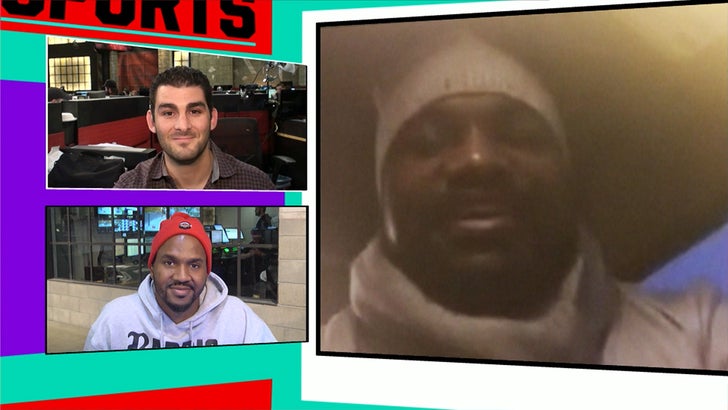 Down to your last million bucks and needing a sure way to make more dough?

Your best bet is Alabama football, according to Buffalo Bills star Marcell Dareus ... who says the Tide is a LOCK to roll to a national title.

Dareus -- who won a championship with Alabama in 2010 -- was on the "TMZ Sports" TV show when he told us to BET THE FRIGGIN' FARM on Saban's boys taking the crown this year.

Dareus goes on to explain why the Tide is so dominant, which is bad news for Washington ... and/or Ohio State and Clemson. 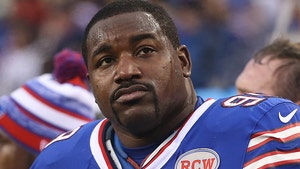