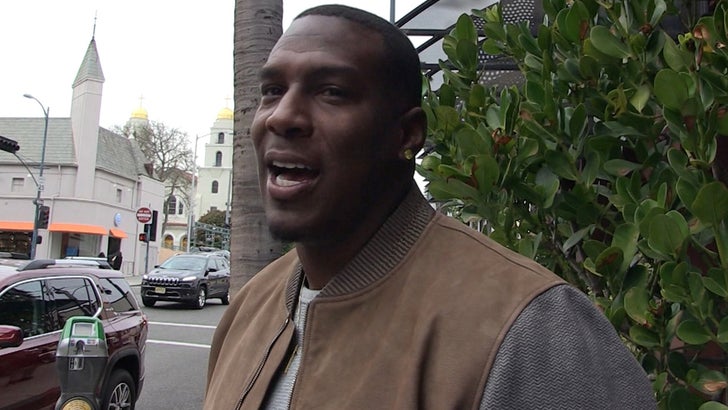 Antonio Gates needs just 1 TD to break Tony Gonzalez's all-time record -- but that's NOT why he's coming back next year ... telling TMZ Sports the Chargers can be "special" in 2017.

Gates tied TG at 111 touchdowns in the last game of the season -- then immediately announced he was returning for a 15th NFL year ... one that will see him playing at age 37.

Most thought it was so he could snag one TD to put him over the top ... but when we got Antonio out in L.A. he made it clear it's about the team's chances to be great ... not his chance to be legendary.

"I'm not coming back just for one touchdown." 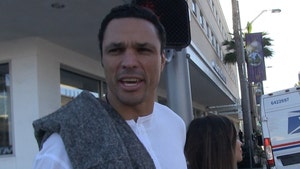 Tony Gonzalez -- I'm Cool With Gates Breaking My Record ... And So Is My Hot Wife (VIDEO) 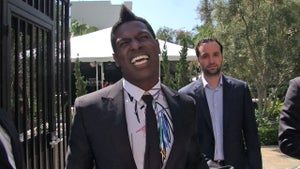