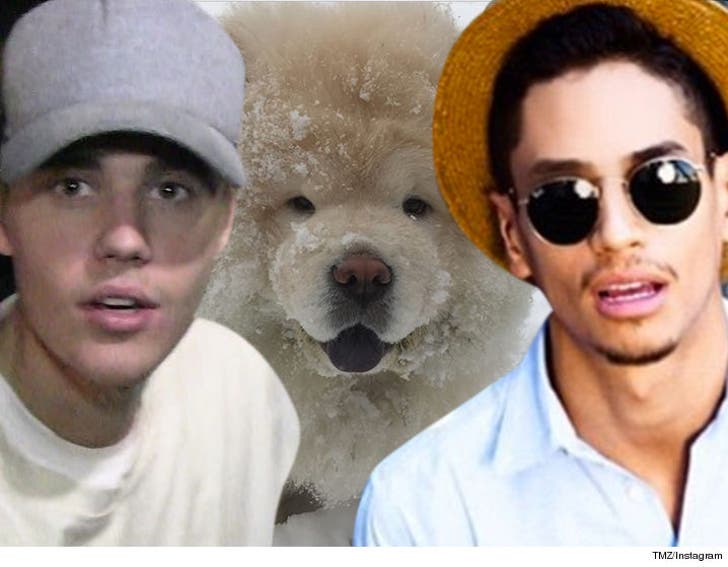 Justin Bieber's already done with the puppy he got less than 6 months ago -- one of his dancers adopted it, but is now stuck with the bill for a very expensive surgery.

C.J. Salvador tells TMZ he and his parents got Bieber's 7-month-old chow, named Todd, when Justin decided -- once again -- he couldn't care for it due to his work schedule.

Remember, Justin's previously ditched a hamster, a monkey and another dog ... so it's a disturbing pattern -- and this time there's a costly twist.

C.J. says during a recent checkup they found out Todd was born with severe hip dysplasia, and vets say it's likely he won't be able to walk by age 1. He says the only hope is a corrective surgery which will cost about $8,000. 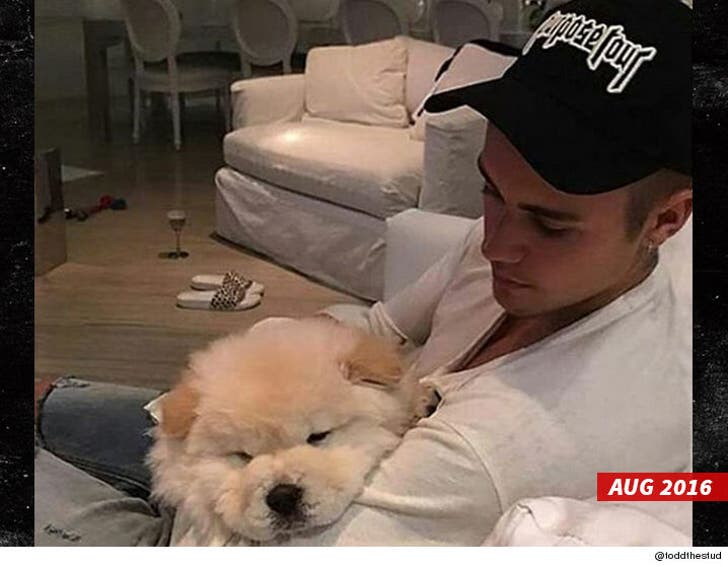 With the help of 90 donors -- including Jaden Smith -- C.J. has raised more than the $8k. Interestingly, Bieber has NOT donated.

C.J. says Justin didn't know about the defect, nor did he tell him about it. He says he didn't want to bother JB because Todd isn't his responsibility anymore. 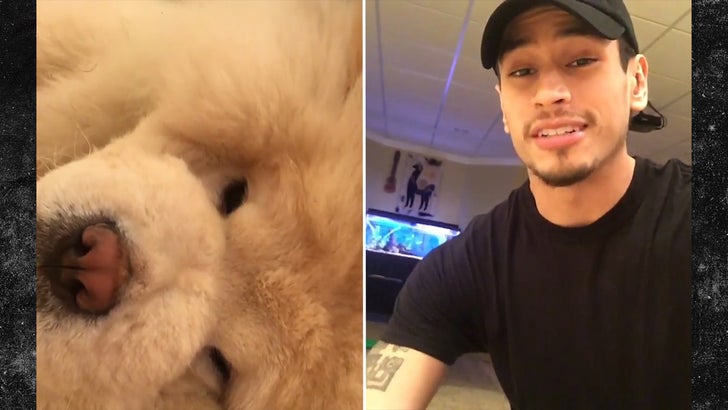 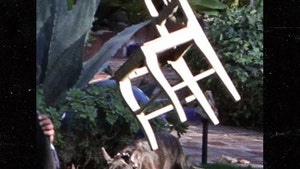 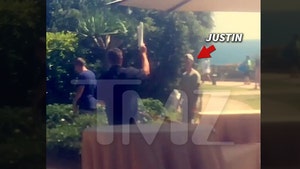