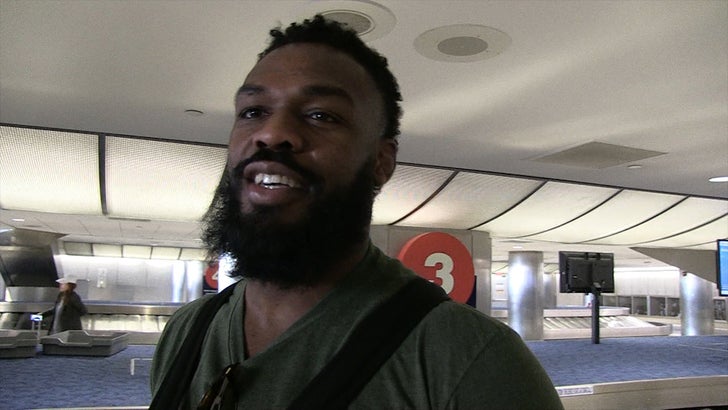 We spoke with the UFC superstar moments ago who says it's easy to pinpoint where Ronda went wrong -- Holly Holm laid out the blueprint to beat her and she needs to evolve as a fighter.

As for her future, Jon says it's important for Ronda's legacy that she get back in the Octagon and do what she does best ... because she can still win.

Jon thinks she can still beat 90% of the division ... but when we asked if she could take Amanda Nunes, his reaction kinda says it all. 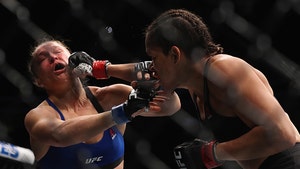