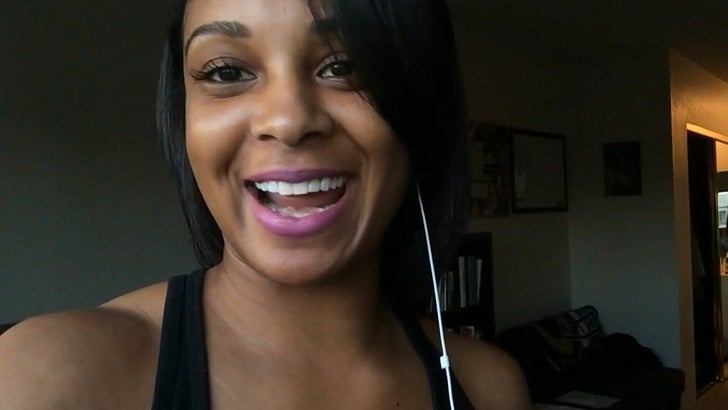 We spoke with 29-year-old Jaqui Rice about her upcoming tryout with the L.A. Temptation of the Legends Football League (formerly the Lingerie Football League).

Of course, she's fired up ... but how does her NFL legend father feel about the situation? We'll let Jaqui explain. 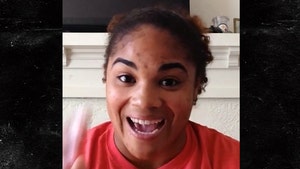 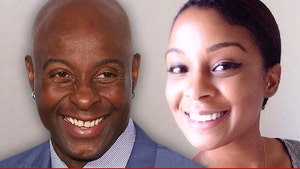