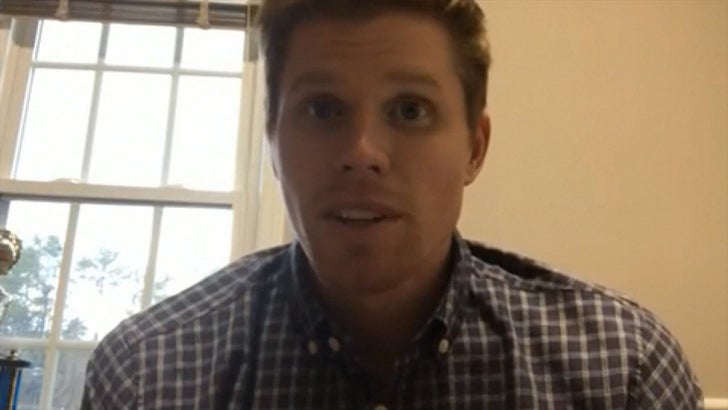 Being the son of a legendary NBA reporter could be "pretty frustrating growing up" ... but CS2 says he finally got the relationship he wanted thanks to one final project before his dad passed away.

Craig opened up about his father to TMZ Sports ... telling us how the decision to co-author a book about the sideline reporter's battle with cancer brought them closer together than ever before.

It's an emotional story with a great ending.

FYI, the book is called, "Living Out Loud: Sports, Cancer, and the Things Worth Fighting For." 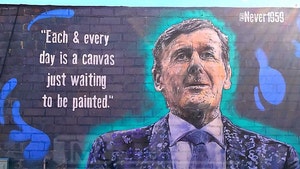 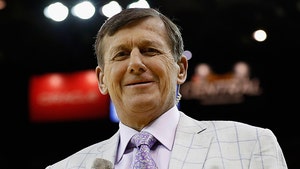