Fetty Wap ﻿is serious about getting a sex tape off the Internet ... purportedly featuring him and Alexis Sky -- and he's targeted the person he thinks leaked it ... Dear Alexis, STOP!

TMZ has obtained the cease and desist letters Fetty's legal hounds fired off to Alexis and a bunch of media outlets allegedly posting the video.

Fetty's lawyers threatened Alexis this way ... "[Y]ou must IMMEDIATELY STOP the distribution and/or attempted distribution of this alleged video to any and all media outlets."

BTW ... he vows to sue her if the video doesn't disappear.

We'll see if he ruffled enough feathers to keep it from spreading any further. 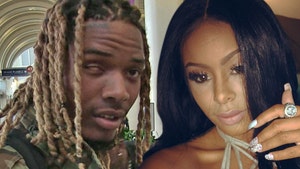 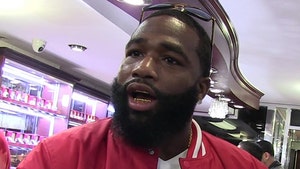