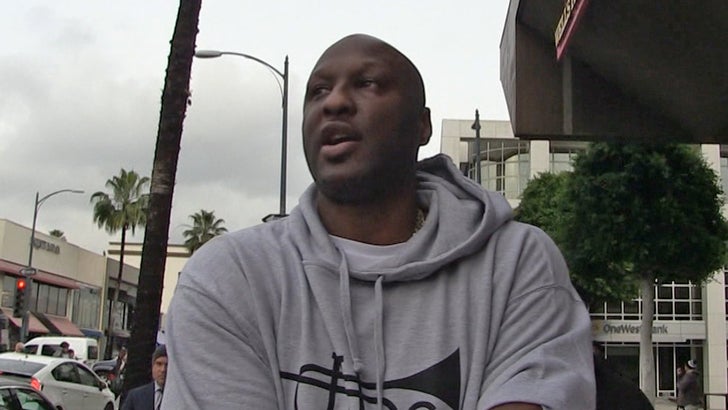 Lamar Odom says he's still intent on returning to the NBA ... but on the sidelines ... telling TMZ Sports he's reached out to Lakers coach Luke Walton about a spot on the staff.

Odom's been intent on getting back in the league, saying at Kobe's farewell game that he fully expected to one day be back on an NBA roster.

It's seems he's changed his focus ... because when we got him out in L.A. on Monday he told our camera guy his return will still happen ... but as a coach.

Odom says he's serious and has already spoken with Luke about his future with the franchise.

If you think it's impossible, you're dead wrong ... Odom's still one of the most well-liked players in Lakers history ... and was lauded for his IQ on the court during his playing days.

Only left to be seen if he can stay on the straight and narrow ... which everyone is hoping he can. 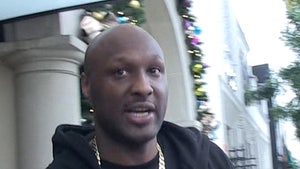 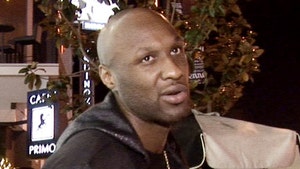 Lamar Odom's Memory of Son's Death Pushed Him to Rehab