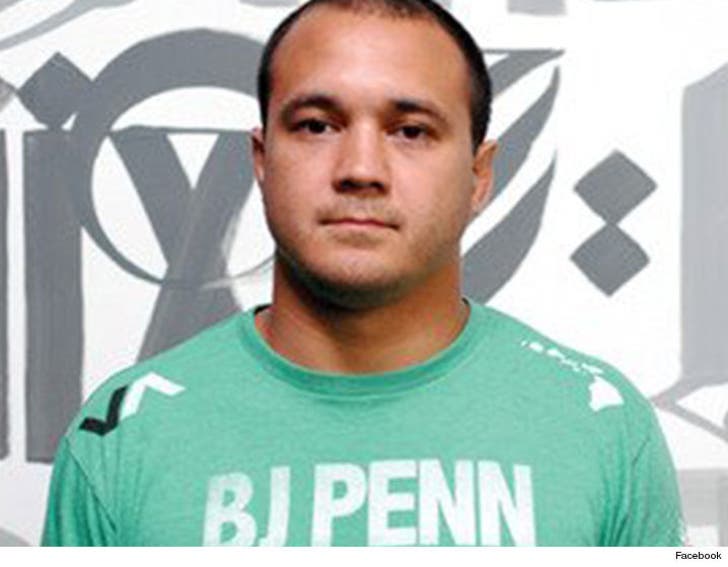 The younger brother of UFC star BJ Penn was arrested Tuesday after a crazy incident on an airplane in which he allegedly yelled, "I won't get off the plane without a fight."

Reagan Penn -- a former MMA fighter himself -- was on a Delta plane at LAX headed to Phoenix to see his big brother throw down at UFC Fight Night 103 when he got into it with flight crew over alcohol. 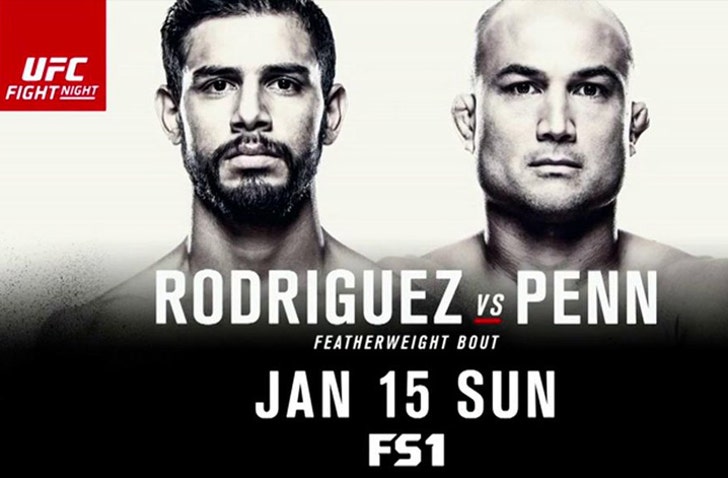 We're told Penn wanted booze before takeoff, crew refused to serve him and an argument ensued. He was eventually told to deboard the plane but he refused.

Cops were called but the standoff continued -- and he allegedly told officers, "I won't get off the plane without a fight."

A witness tells us Penn commented that his brother would "kick his ass" if he didn't make it to PHX for the fight.

Penn was "taken down" by at least two officers who handcuffed him and arrested for him trespassing. He was taken to a nearby station where he was booked.

Penn has since been released. No word if he made it to PHX yet. 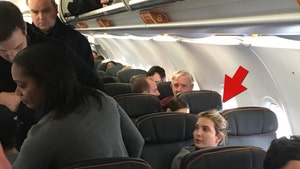