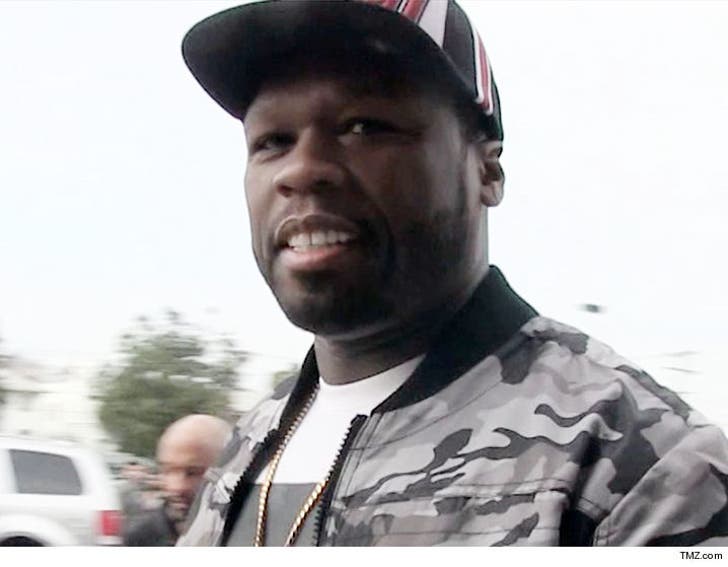 50 Cent's got all his bankruptcy ducks in order -- making regular payments and still making lots of money ... with a little help from "The Simpsons."

The rapper filed his November bank statement as part of his bankruptcy progress report ... showing where the dough's coming and going -- with a total of $113,103.56 going out the door. 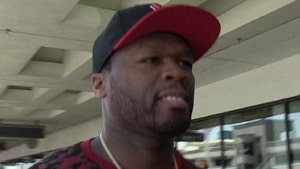