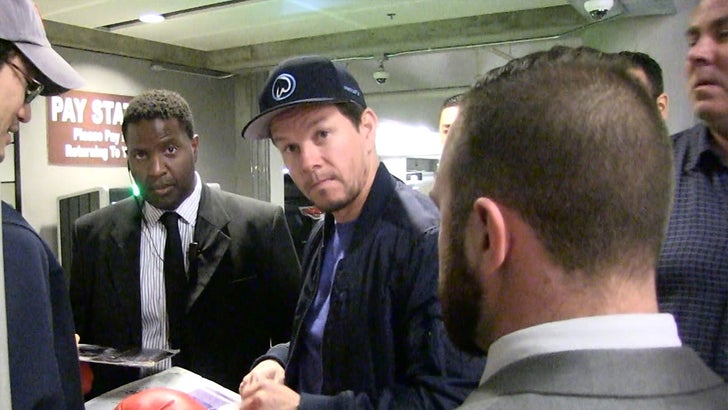 New England Patriots superfan Mark Wahlberg says he'll be cheering on Alex Smith and the rest of the KC Chiefs this weekend ... and why?

We're guessing he thinks they're an easier path to the Super Bowl than the Pittsburgh Steelers.

Of course, Mark's first love is Tom Brady and Co. ... and he knows the priority is beating the Houston Texans (easy, right?) -- but who do you want in the AFC Championship? Pittsburgh or K.C.?

For the record, New England already BEAT the Steelers this year -- so, what's the big concern? 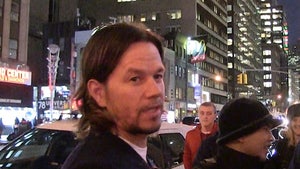 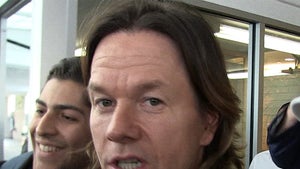 Mark Wahlberg -- If McGregor Wants UFC Ownership ... I'll Give Him Some of Mine! (VIDEO)