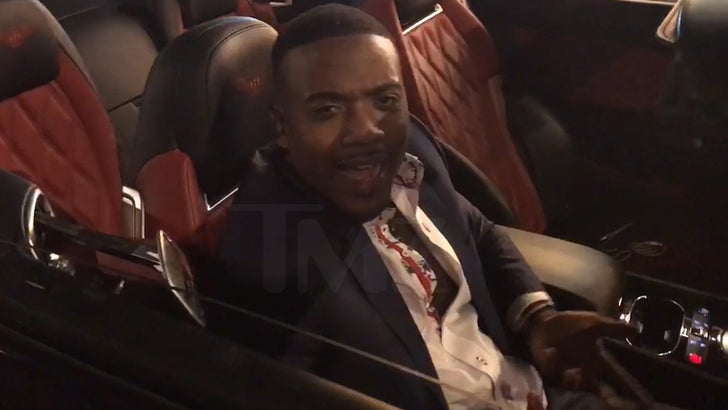 Ray J has been fired from "Celebrity Big Brother" because the show was super concerned over his dental problems, sources connected with Ray tell TMZ ... but it just doesn't add up.

That's the line they gave, we're told, but that makes no sense because the decision to give him the axe was made BEFORE he even saw a dentist.

We're told the show will pay Ray the balance due ... in the high 6 figures. But Ray was cruising in a very sweet ride Wednesday night and said he's still itching to get back in the house. 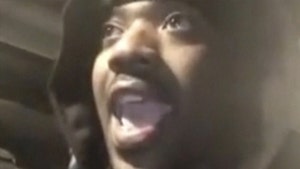 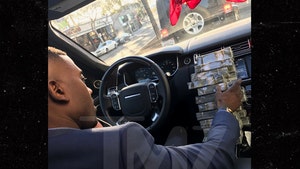