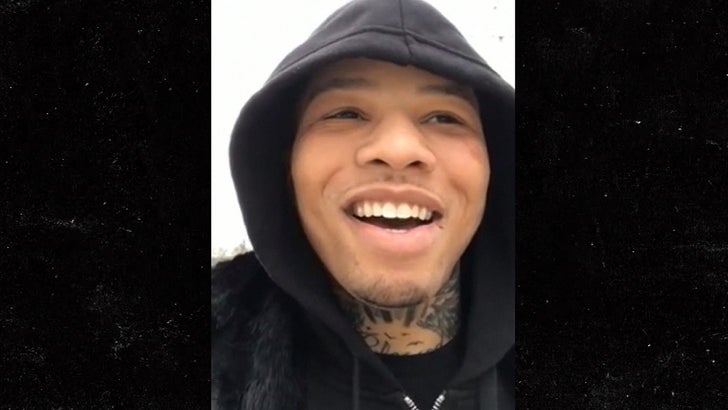 New IBF champ Gervonta Davis has something much sexier than boxing super stardom on his mind for the future ... telling TMZ Sports now that he's the man, he wants RIHANNA.

22-year-old Davis absolutely DESTROYED Jose Pedraza to take the junior lightweight crown this past Saturday night ... in what some say was a star-making performance.

We talked to Gervonta ... and while he says he's definitely getting more DM thirst since he won the belt, he told us he plans to use is newfound stardom to lure RiRi, claiming he's just her type.

Oh and BTW -- Davis had planned to take his whole crew to Dubai if he won the fight ... in case you were wondering, he says they're leaving Thursday. 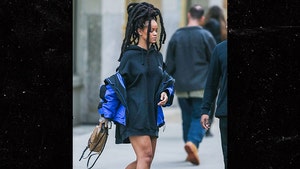 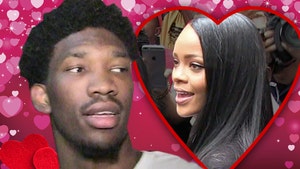 NBA's Joel Embiid Wants To Be An All-Star ... To Date Rihanna