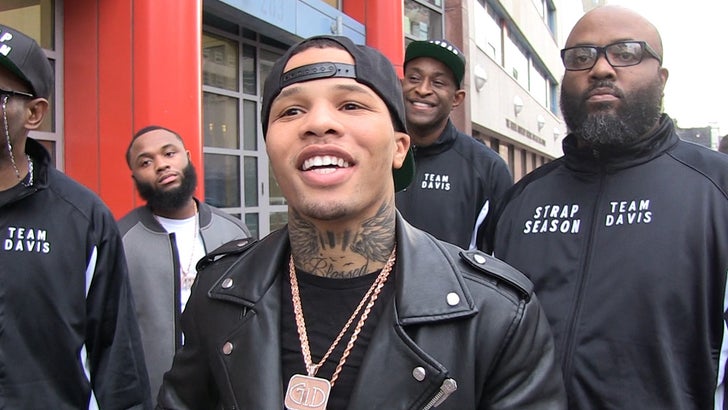 Davis has been destroying his competition since he turned pro, but has his first title fight this weekend against IBF super featherweight champion Jose Pedraza.

Floyd's teaching the kid well ... watch him work below. 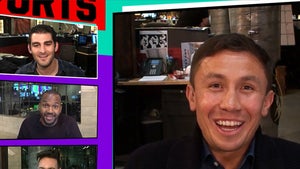 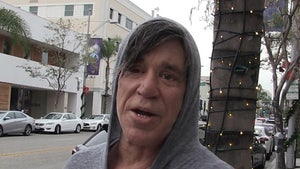