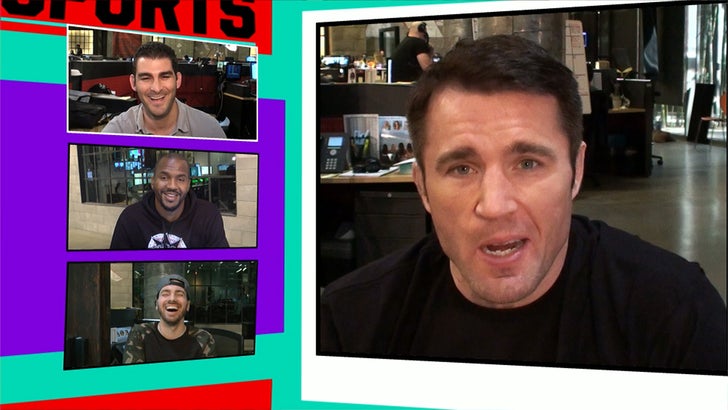 MMA legend Chael Sonnen says Ronda Rousey should DEFINITELY take Floyd Mayweather's offer and work with the boxing legend on her striking ... cause hey, she might actually learn something!

As we previously reported, Mayweather says he's down to help Ronda out if she'd give him a chance ... despite the fact they've publicly feuded for years.

Sonnen joined the guys on the "TMZ Sports" TV show (airs Tuesday night on FS1) and explained why Ronda should forget the war and get in the ring with Floyd.

He does issue this warning ... just because Floyd's a great boxer doesn't mean he'll be a great coach.

But hell, at this point it couldn't hurt. 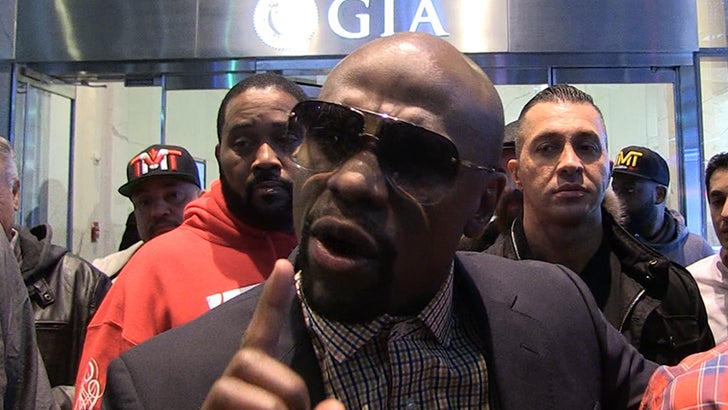 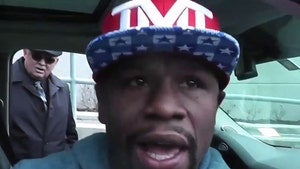 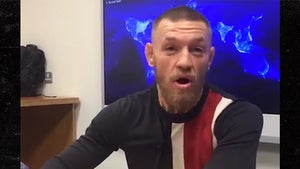