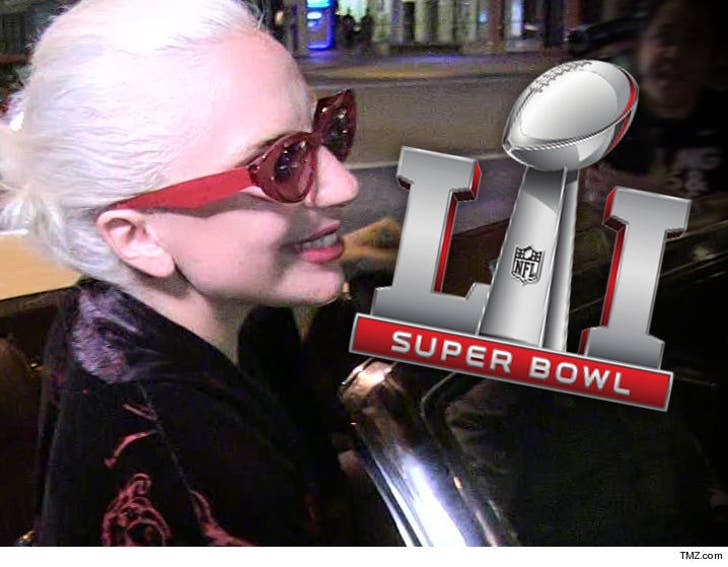 The NFL tells TMZ Sports ... Lady Gaga has NOT been instructed to keep her mouth shut about politics and Donald Trump during the Super Bowl halftime show ... despite reports to the contrary.

A report surfaced earlier Tuesday that Gaga -- who's famously outspoken about social issues and politics (and is anti-Trump) -- was specifically told to keep politics out of her performance.

But an NFL spokesperson is calling B.S. -- telling us, "This is unsourced nonsense from people trying to stir up controversy where there is none."

"The Super Bowl is a time when people really come together. Lady Gaga is focused on putting together an amazing show for fans and we love working with her on it; we aren’t going to be distracted by this." 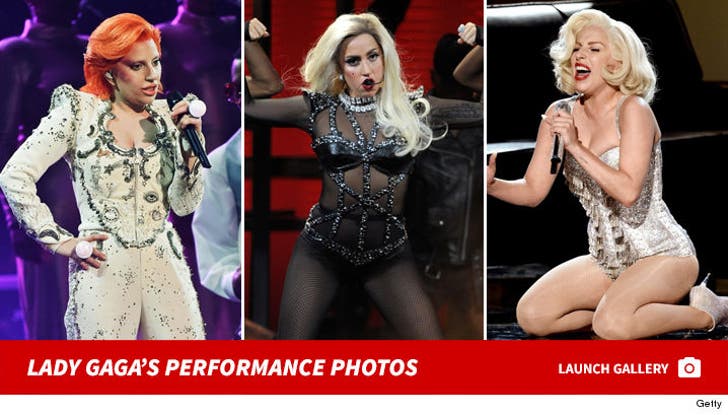 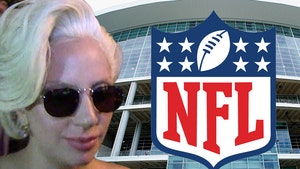 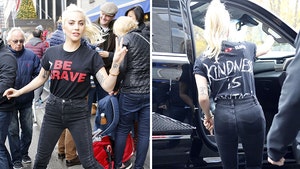