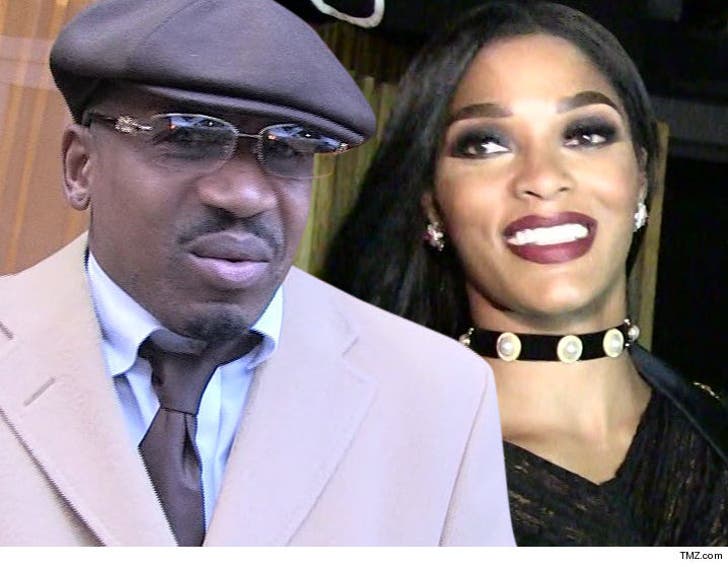 Stevie J either had a big change of heart about suing his baby mama, Joseline Hernandez ... or maybe he's just absentminded about court dates.

Stevie's defamation lawsuit against Joseline was dismissed Wednesday by a Georgia judge, because he was a no-show for a scheduled hearing. You'll recall ... Stevie sued Joseline in October after he says she continued to accuse him of molesting his daughter, which he denied.

At the time she was pregnant with their kid, but since she gave birth he's admitted being gaga over the infant, and attempted to squash all beef with Joseline.

Walking away from this lawsuit should help things. 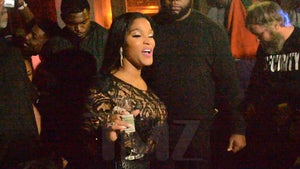 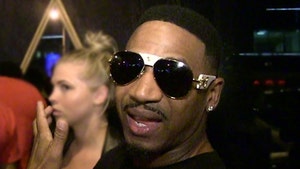