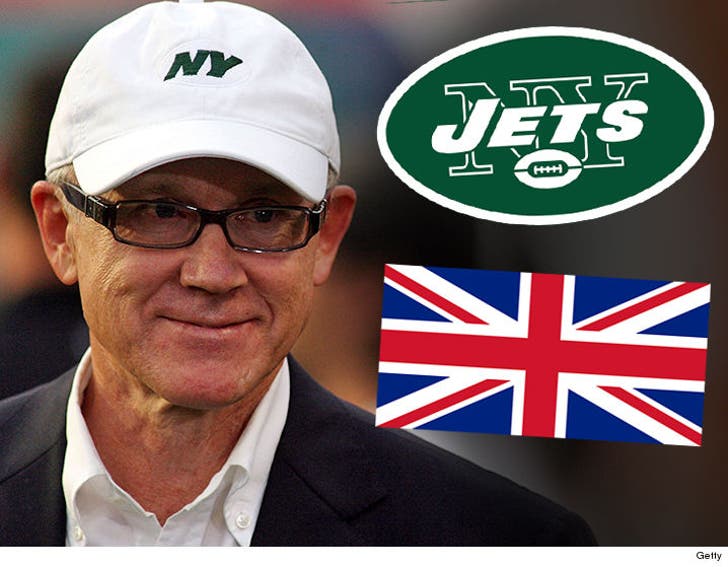 The guy who signed off on paying Ryan Fitzpatrick $12 MILLION to throw 17 interceptions will be named official U.S. Ambassador to the United Kingdom.

Johnson was also the vice chairman of the Trump Victory Committee and hosted a huge fundraiser for him in the Hamptons.

The Senate will have to confirm Johnson before the move is official ... but it's more of a formality at this point.

Woody's reportedly handing over day-to-day operations to his brother. 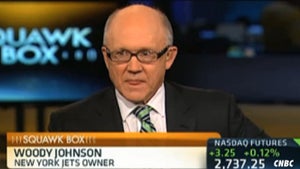 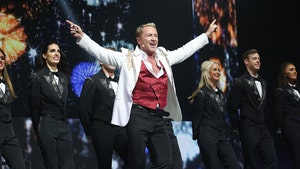 Michael Flatley Will Dance for Trump at Inauguration Liberty Ball