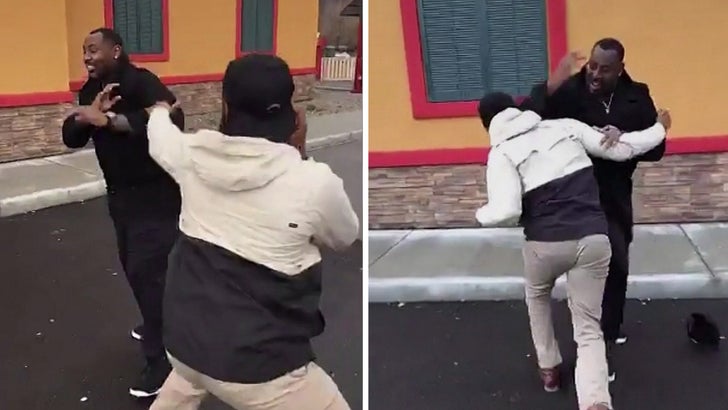 Here's a taste of how things would go down if UFC star Jon Jones and his NFL star brother, Arthur Jones, decided to throw down in the street ... awesome, right?!

The Joneses have been hanging out as a family this week in NY -- even Cardinals star Chandler Jones is there -- and there's a lot of combat going on.

Besides the punches, kicks and elbows ... the 3 multi-millionaires also went out to breakfast -- and compared jewelry.

By the way, Arthur has previously told us he's considering an MMA career after he hangs up his cleats. So, don't count him out. 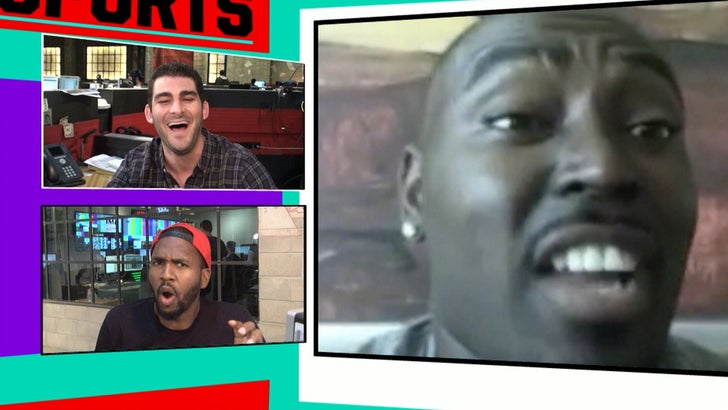 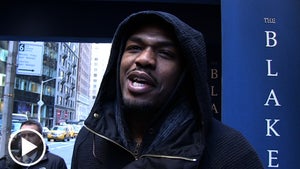